Set Bing as your search engine on iPhone or Android, get a Microsoft Rewards $5 gift card - OnMSFT.com Skip to content
We're hedging our bets! You can now follow OnMSFT.com on Mastadon or Tumblr! 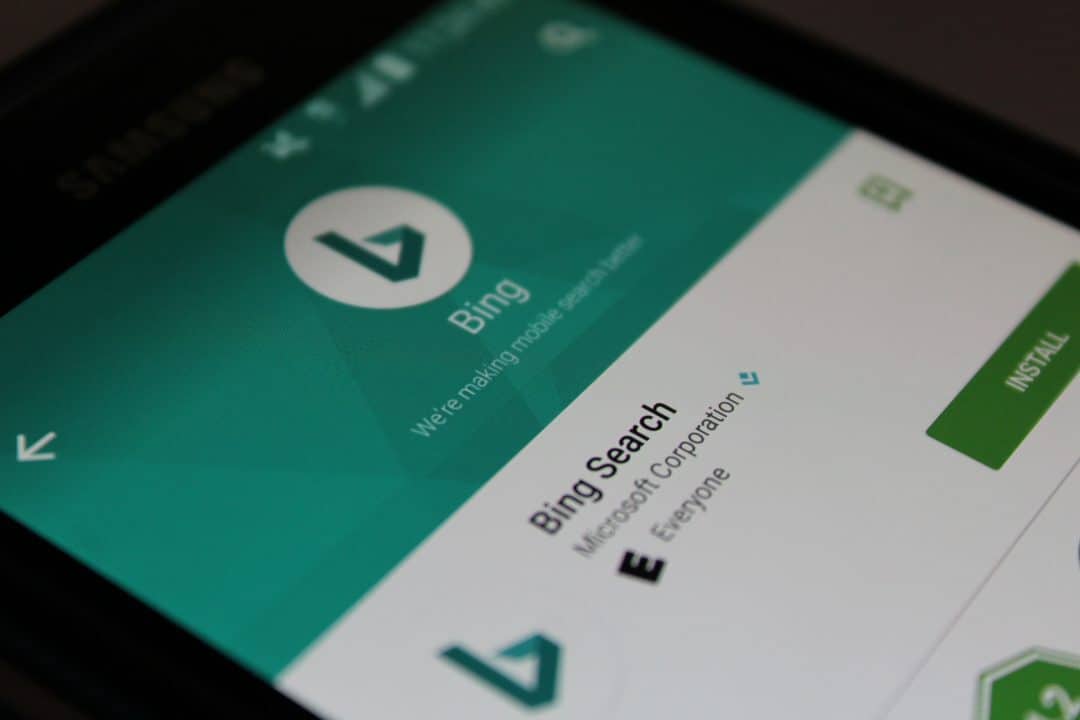 The details were originally pulled from a Microsoft site instructing users on how to make the change from Google to Bing on smartphone devices.

We should note that the redemption process hasn't been without its issues as several Android users have mentioned that it has not worked or appears delayed in confirming the release of gift cards.

For any Bing fans who are looking to put money into their pockets this week, head over to the Microsoft Rewards page and follow the instructions to get a $5 Rewards Gift Card. Being the second place search engine allows a little wiggle room for Microsoft to play with and it seems as though users are the ones benefiting from that for now.