September Games with Gold to include Prison Architect and Lego Star Wars III: The Clone Wars - OnMSFT.com Skip to content
We're hedging our bets! You can now follow OnMSFT.com on Mastadon or Tumblr! 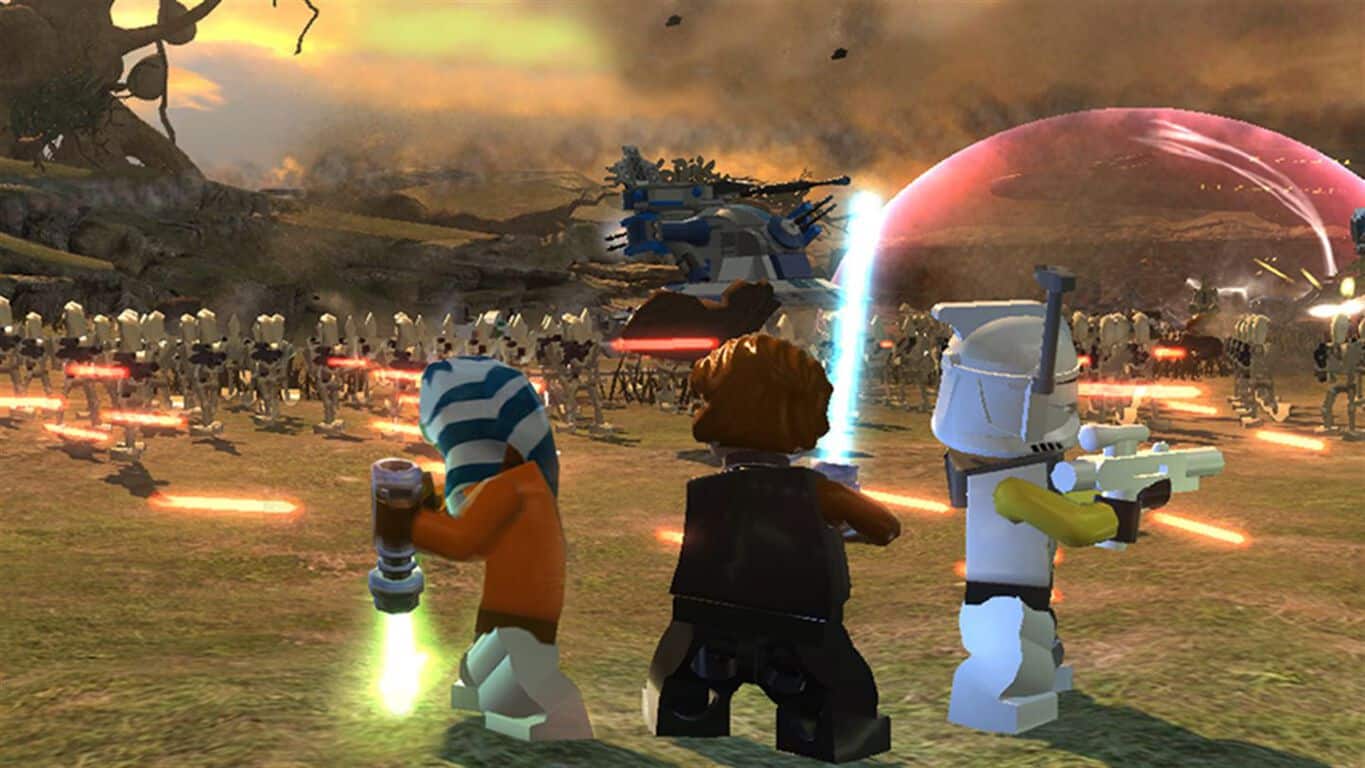 Xbox’s Major Nelson has just announced the four new Games with Gold for the month of September, which will include Prison Architect and Livelock on the Xbox One. The first one is a pretty fun title where you’ll have to manage a maximum security private prison, and it’s currently worth $29 on the Microsoft Store. As for Livelock ($9.99), it’s a top-down shooter featuring a class-based system and a three-player online coop mode.

On September 1, Xbox Live Gold subscribers will also be able to grab LEGO Star Wars III: The Clone Wars for free. This will be the second LEGO game to be offered with the Games with Gold program this year following LEGO Indiana Jones 2: The Adventure Continues in June. Lastly, Sega Vintage Collection: Monster World, a bundle including three classic action RPG titles will be free to grab starting August 16 to August 30.

These four games represent $70 in value and 3200 in gamerscore, which is $50 less than this month’s exceptional lineup featuring Forza Horizon 2 and For Honor on the Xbox One. If you haven’t done it yet, we invite you to grab Forza Horizon 2 before the end of the month as the game will be removed from the Xbox Store on September 30.

Microsoft is fighting spam calls with blockchain and Azure