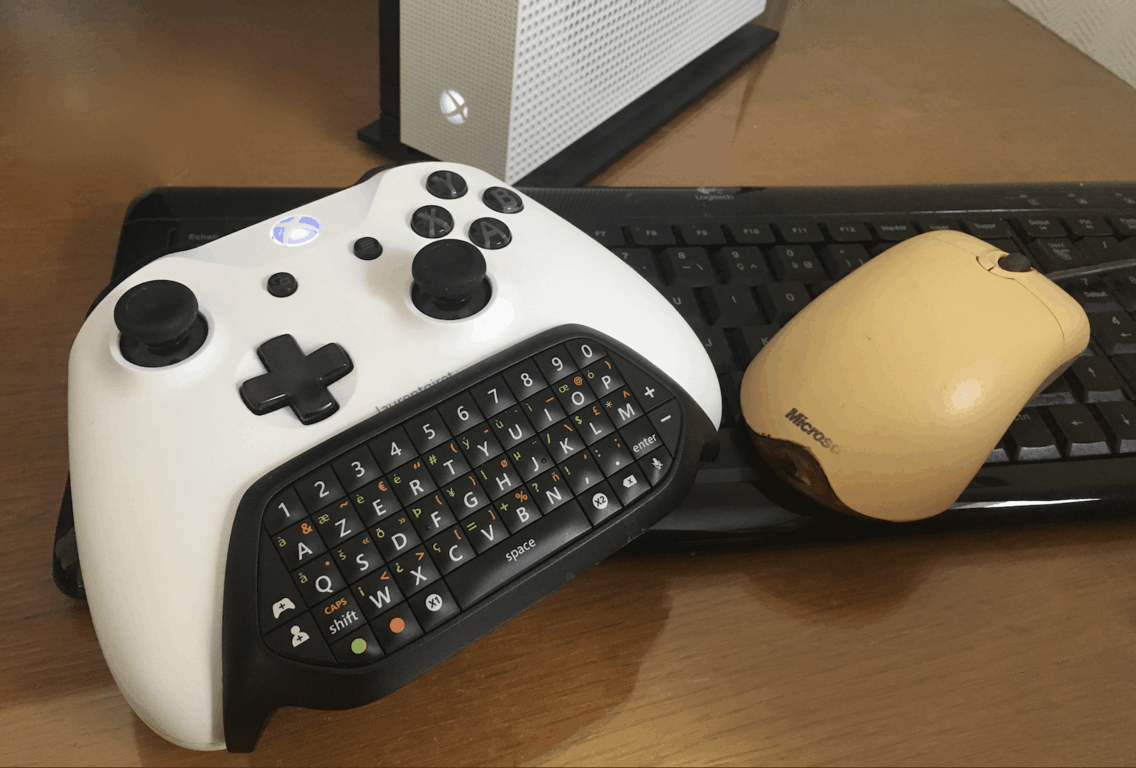 Mouse and keyboard support will be one main the features in the next Xbox One system update, and starting today Xbox Insiders in the Preview Alpha and Skip Ahead rings can try it in the Warframe video game. Brad Rossetti, Head of the Xbox Preview Program announced the news in a series of tweets yesterday.

Xbox One Insiders - Alpha Skip Ahead & Alpha Users within the next hour (or do a reboot) check out a new setting in Setting - Devices for a type of Rodent that can help you travel far in a different manner! A quest & survey will be up in the am on how to train and use the Rodent!

I wonder if you tried Warframe would the Rodent work with his clicky buddy?

The Xbox team previously explained that it will be doing all the platform work on the Xbox One OS, but it will be up to developers to implement mouse & keyboard support in their games. It remains to be seen if Xbox One gamers will soon be able to play popular shooters or RTS games with mouse and keyboard, but the Xbox team made it clear that developers will decide if gamers using keyboard and mouse will be able to play against players using an Xbox controller.

How to customise your Windows 10 PC's manufacturer information