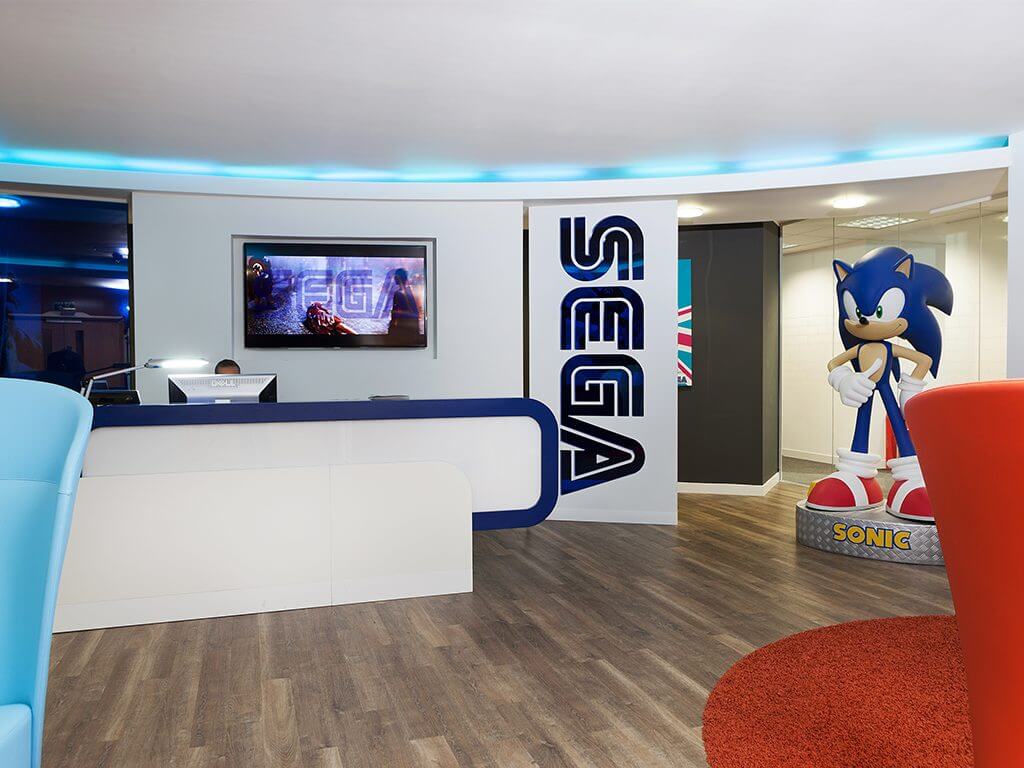 Announced a little bit ago, Microsoft and SEGA will be exploring a "strategic alliance to create new strategic titles for SEGA and establish a next-generation development environment," between the two.

Looking beyond the corporate aerosol use of the word strategic, the nitty gritty of today's announcement is less about adding SEGA titles to Windows Store of Xbox catalogue and more about placing SEGA's business on Azure.

Similar to the agreement Microsoft struck with Sony two years ago, SEGA will tie its mid to long-term development strategies to Azure as they move their global gaming efforts to Azure's cloud platform.

More specifically, SEGA points to the cloud migration as a way for the company to continue to innovate titles that can better leverage "online", "community", and "IP utilization."

While the SEGA and Microsoft collaboration in 2021 isn't a pickup from the proposed Dreambox/Xcast talks from twenty years ago, where former Microsoft CEO Bill Gates and SEGA chairman Isao Okawa discussed cross compatibility console efforts, putting SEGA's gaming development efforts on Azure should still be a win for gamers in the end.

Despite both Microsoft CVP Sarah Bond and SEGA president and COO Yukio Sugino commenting on today's news, there are still few details made public about the partnership such as yearly commitments, opt-out clauses, total amount and if this migration includes other Microsoft software tie-ins such as Office 365 and or use of Windows for the multinational Japanese-based company.