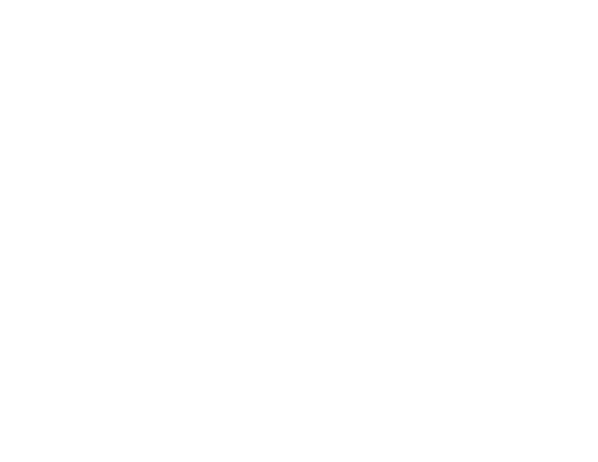 We calculated the time at which we receive 50% of daily peak traffic from each metro area in their local time zones. The 25 cities follow the same general curve across all seven days of the week. While the patterns are the same, we did see a 43 minute shift between the earliest risers and the late risers. Based on this, the metro area that wakes up earliest is San Francisco, reaching 50% of traffic at 6:43AM and on the other side of the country is the latest, New York City, which achieves 50% of peak traffic 43 minutes later at 7:32AM," Microsoft stated in an official blog post.

Enjoying the NBA playoffs? Celebrate with a free copy of NBA Live for Xbox One

Test your skateboarding skills with Skateboard Party 2 for Windows 8.1