See inked notes in ebooks, more with updated Microsoft Edge Beta on iOS - OnMSFT.com Skip to content
We're hedging our bets! You can now follow OnMSFT.com on Mastadon or Tumblr! 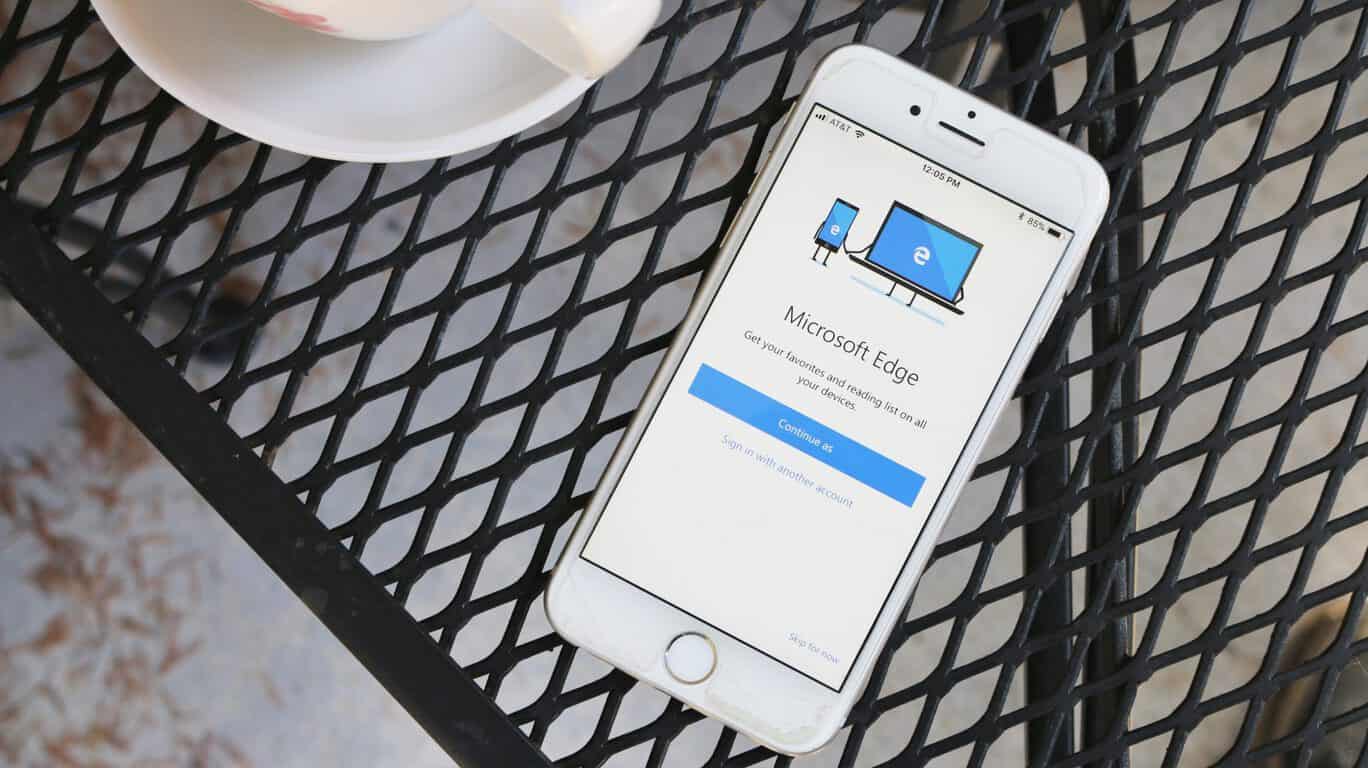 Microsoft today pushed out an update to Edge Beta on iOS. This update bumps the latest version number up to 42.5 and comes with the ability to see inked notes from a PC in ebooks and more.

In addition to seeing inked notes, the beta update adds in the ability for users to search for words in ebooks. The changelog also mentions a new ability to sign in with a work or school account to get to protected organizational sites, but that feature was already added in the prior update.

Of course, this update also adds in the usual performance tweaks, which is always appreciated. As things have gone in the past, you can expect this same update to roll out to general Edge on iOS users in a few weeks once testing is complete. For now, though, only those who've enrolled to test the beta via Apple's TestFlight will be seeing this update.

Xbox One exclusive State of Decay 2 gets fixes and changes in 4.0 update