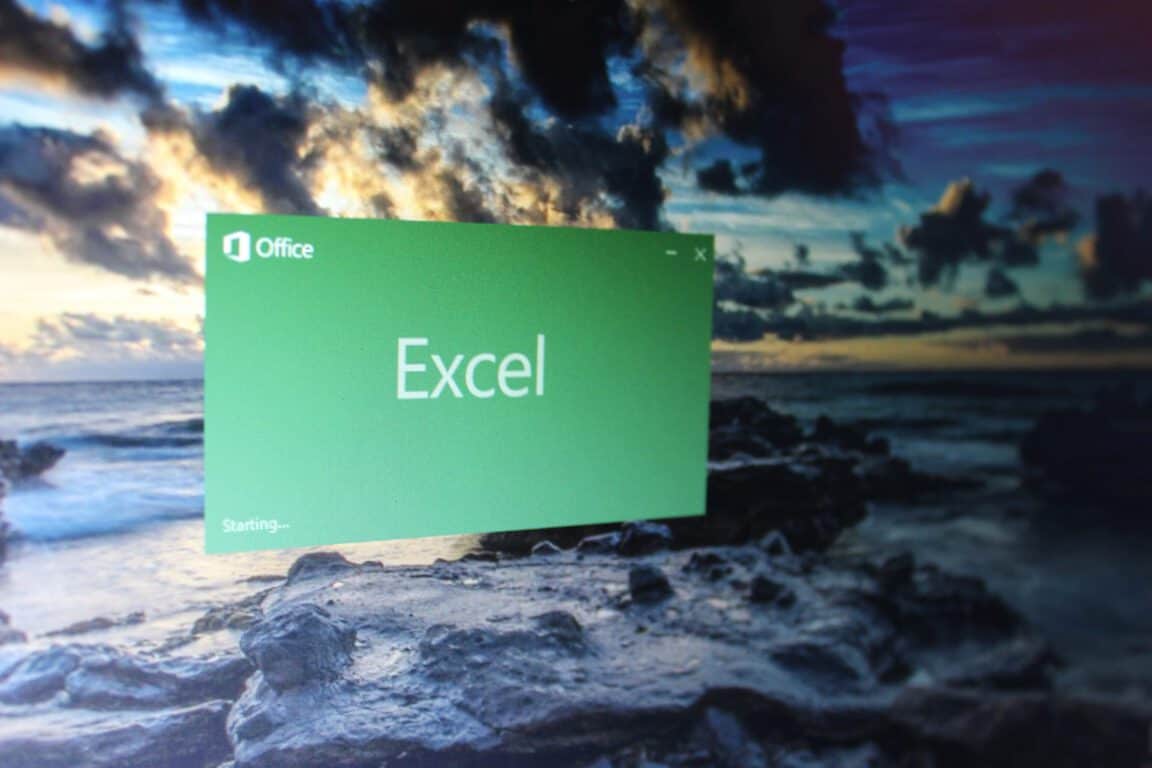 YouTube can be a competitive platform for media creators, particularly when it comes to the storm of unique and bizarre challenges. In the case of Hunter Hobbs, he wanted to make something that nobody has ever done, and that involves Microsoft Excel and a lot of time to waste (via Venture Beat.)

Hobbs decided he would take it on himself to test exactly how far Microsoft Excel can really go. By simply holding the down arrow key, it's hard to believe that Hobbs knew what he was getting into. The video was uploaded on January 2 with the title "Insane Excel Challenge" and this was the description:

The Dumbest challenge ever that someone had to do: No shortcuts(Ctrl+down), no breaks, just trying to reach the very bottom of Excel by holding the down arrow key without letting go...
(Didn't use Ctl + down on PURPOSE or use something to hold it down, just wanted to make a challenge no one else has done!)

True to his word, the time lapse shows poor Hobbs determined to stick it out for the long haul.

That's right! The shows that Microsoft Excel expands down 1,048,576 total rows. A feat accomplished in approximately nine hours and thirty-six minutes. Of course, we already knew from Microsoft's support page that the maximum Excel spreadsheet was 1,048,576 by 16,384 but some brave pioneers will always find the need to make sure that information is accurate.