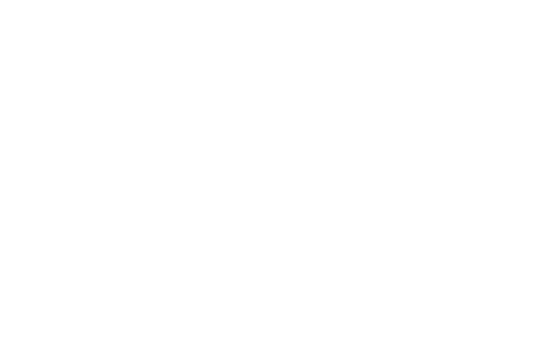 Microsoft has released a new update today (February 26th) to address vulnerabilities in Flash Player in IE10 for those on Microsoft's Windows 8 operating system (KB2819372). This update is in conjunction with Adobe’s update process.

"On February 26, 2013, Microsoft released an update (KB2819372) for all supported editions of Windows 8, Windows Server 2012, and Windows RT. The update addresses the vulnerabilities described in Adobe Security bulletin APSB13-08," Microsoft stated in an official blog post. This update is available right now via Windows Update. If you have automatic updates enabled, you most likely already have this update installed.