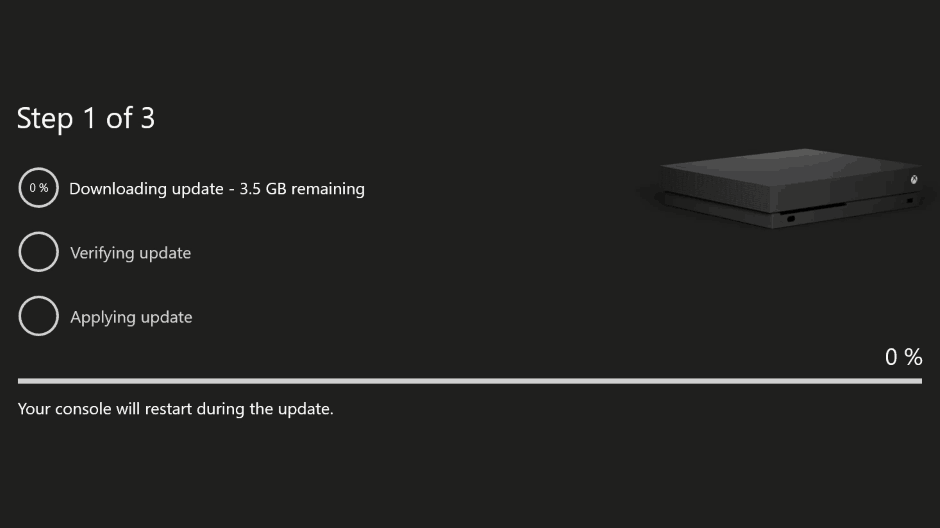 Even though the Xbox One Spring update (1804) has yet to roll out all Xbox One owners, the Xbox team has already started to release the first 1805 builds to Preview Alpha Insiders. A first preview build was made available last Friday, and the second one (1805.180413-1509) was released just yesterday.

This latest preview build brings no new features, but the Xbox team notes that it should improve system reliability. It also bring some fixes for Game Hubs, Mixer, the Settings app, as well as the Spotify and Twitch apps. The full release notes can be found below:

The Xbox team said that it will announce "great new features" over the coming weeks, and hopefully this includes the redesigned Xbox Live avatars that we first saw last year at E3 2017. If you want to join the Preview Alpha ring and get these 1805 builds before everyone else, be aware that this ring is still invite-only and reserved for Insiders that provide the best feedback.