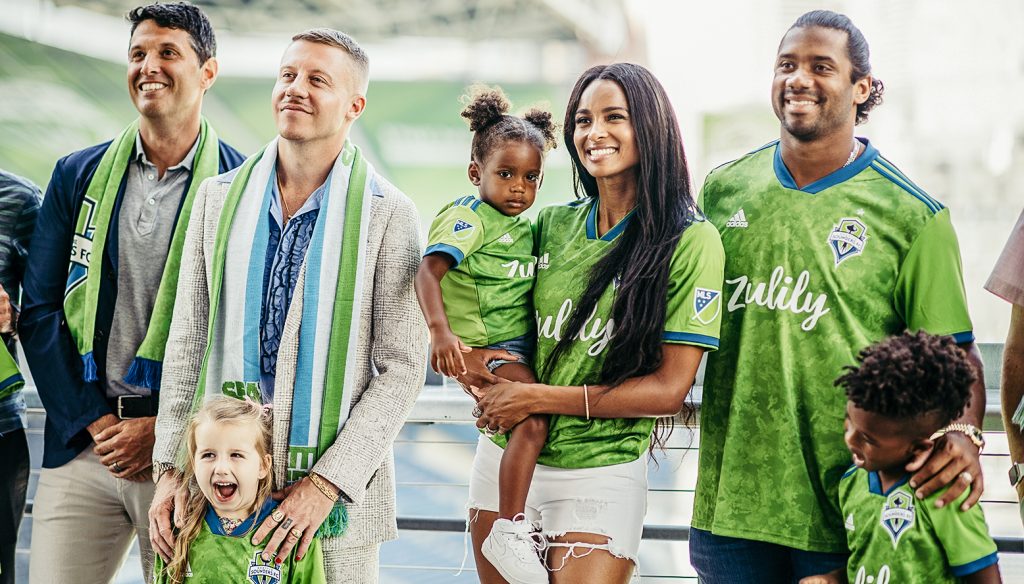 In a surprise announcement, Seattle Sounders FC announced this morning that 11 new families including current and ex Microsoft execs were joining the club’s ownership group. Former Microsoft exec Terry Myerson and his wife are leading the group of new investors which also includes Microsoft CEO Satya Nadella and his wife, CFO Amy Hood and her husband, as well as CVP of Experiences and Devices Joe Belfiore and his wife.

The 11 new families also include celebrities with direct ties to Seattle such as musicians Ciara and Macklemore, Seattle Seahawks six-time Pro Bowler Russell Wilson, and other tech and media veterans including former Pandora, aQuantive, Microsoft, and ABC Sports exec Brian McAndrews and his wife, and former Microsoft exec Soma Somasegar and his wife. You can check the full list of Sounders FC’s new group of investors on the press release. 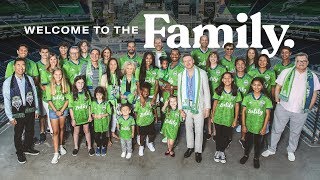 Dear Seattle | Welcome to the Family

In a surprise announcement, Seattle Sounders FC announced this morning that 11 new families including current and ex Microsoft execs were joining the club’s ownership group. Former Microsoft exec Terry Myerson and his wife are leading the group of new investors which also includes Microsoft CEO Saty

Terry Myerson, who is described in the announcement as the “driving force” behind this new group of investors wrote a long blog post on LinkedIn to explain why the soccer club could be a great investment opportunity for his family, Microsoft colleagues, and other personalities who share a deep love for Seattle.

I am honored to now be part of this club, with its great heritage, and so much future potential as a pillar of our great city of Seattle. Soccer has so much to offer all of us – lessons in teamwork, perseverance and hard work – and the opportunity for boys and girls, whole families, and friends to bond together across all walks of life and across generations. I look forward to the day when we bring our next championship home to Seattle, bringing together our entire Seattle community for a shared moment of pride and celebration.

Sounders FC had some existing ties with Microsoft as Xbox used to be a jersey sponsor for the club until January 2019, when it was replaced by online retailer Zulily. Today’s new is an important new milestone in the club’s 45-year history, and Sounders FC founding Owner Joe Roth also announced today his departure from the club.

Sounders FC was born right here in Seattle, and for more than 40 years, the club has forged a meaningful legacy that is deep and far-reaching,” said Sounders FC Majority Owner Adrian Hanauer. “Today’s news is a testament to what our community has accomplished, as 11 new families have joined with the broader Sounders family as fans and invested stewards of our club.”