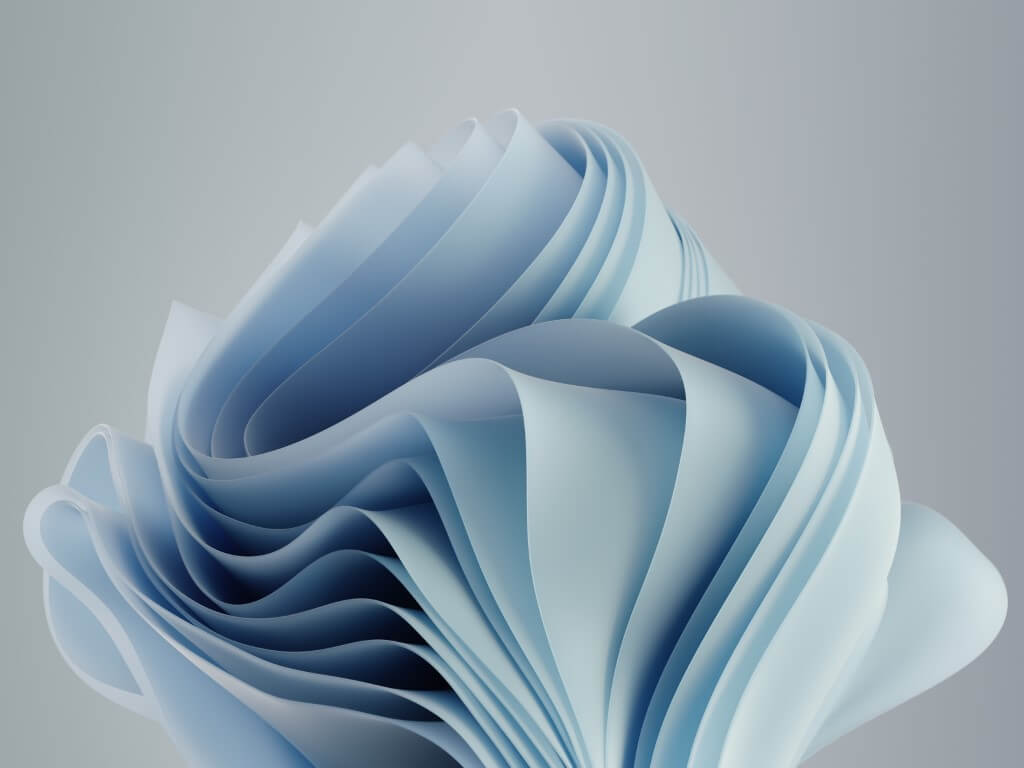 The Dev Channel of the Windows Insider Program is usually home to the latest and greatest Windows 11 features, but sometimes some of those features get hidden away in code until Microsoft is ready to talk about them. We've seen that happen before with tabs in the File Explorer (which just officially went live for some people,) and now, it looks as though a new search widget is the latest hidden Windows secret (via Neowin.)

This time around, it is once again Rafael Rivera who has found this yet-to-be-talked-about feature. It is apparently hidden in build 25136, and when enabled, you'll get a search button in the far bottom left corner of the Windows Taskbar. That search button also lives right next to the weather icon. Check it out below.

This isn't the first time that Microsoft has played with a search-related idea in the Dev Channel. In build 25120, Microsoft tested a search box on the Windows desktop, and this feature is still present today.

To be clear, though, Microsoft did mention in the changelogs for build 25136 that it was planning to experiment with dynamic widgets on the Taskbar. Search might eventually end up being one of those, but since Microsoft hasn't talked about it officially, we can't be sure.

In the meantime, we think this is pretty cool, as it is a bit reminiscent of the Windows 10 search box. If you want, you even can enable it with the third-party app, Vivetool.

Yet some people might find that there are now one too many ways to search for something in Windows 11. What do you think of this feature? Let us know in the comments.