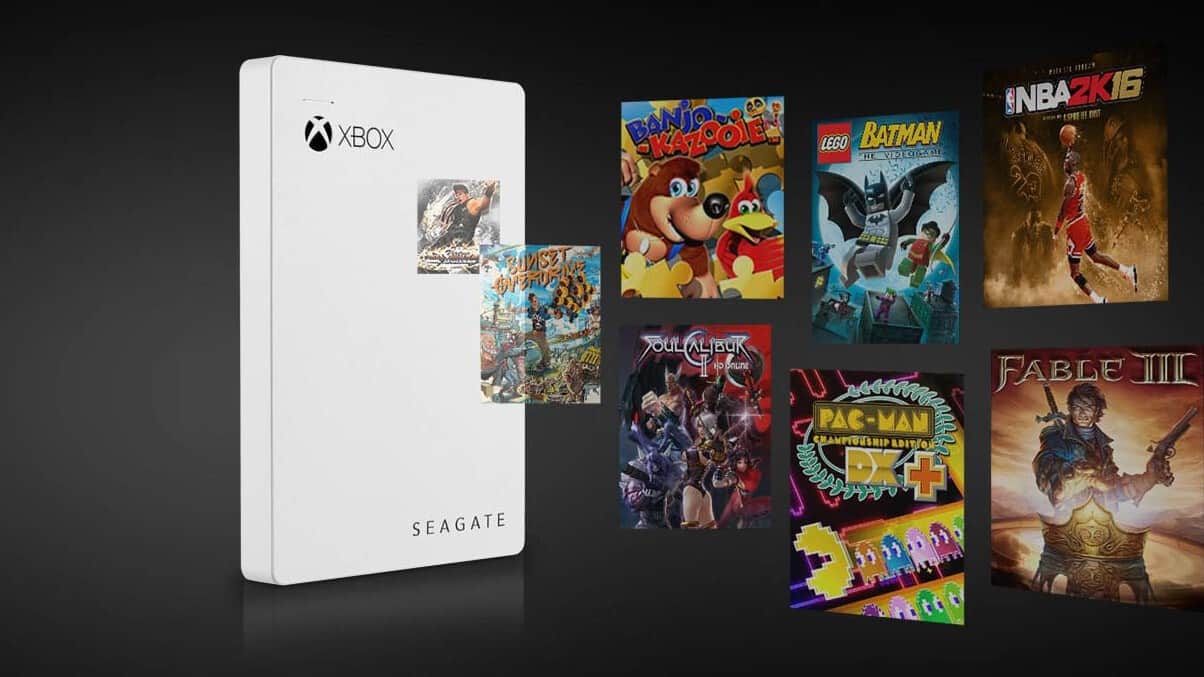 Seagate, known in the Xbox One community for its Game Drive, an external hard drive that uses Xbox’s green colour, has announced it is releasing a special edition of its Game Drive that is targeted towards those interested in Microsoft’s new Xbox Game Pass subscription service.

Offering up to 4TB of hard drive space, the Game Pass Special Edition hard drive will deliver enough space to download games from the library available on Game Pass. The big thing with this hard drive however, is that you’ll get 2 months free of Game Pass subscription.

There will be both a 2TB and 4TB edition: