The Sea of Thieves 2.2.1 update is now live on Xbox consoles and Windows PCs and with it comes a variety of new cosmetics inspired by Davy Jones (added to the Pirate Emporium), improvements to enemy encounters and Tall Tale events, and a change to ship spawning near Golden Sands, Sanctuary, and Ancient Spire Outposts that makes ships appear closer to the dock.

Here’s the list of new Outpost cosmetics added with this update:

And here’s the full list of gameplay improvements made to Sea of Thieves:

The full, extensive, release notes with details on accessibility changes and other updates can be read online here.

Sea of Thieves is currently in its third season of content. Season 3 added a variety of new in-game items and events and also featured the game’s first major crossover collaboration by introducing Jack Sparrow from Disney’s Pirates of the Caribbean franchise.

Are you playing Sea of Thieves? Let us know what you think of Season 3 in the comments below and then follow us on Pinterest and Twitter for more Xbox news. 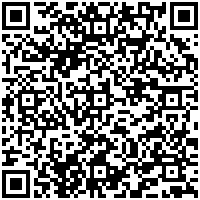 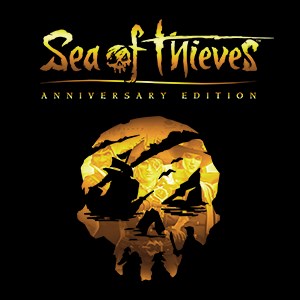