Sea of Thieves ups rewards to celebrate year one anniversary this weekend - OnMSFT.com Skip to content
We're hedging our bets! You can now follow OnMSFT.com on Mastadon or Tumblr! 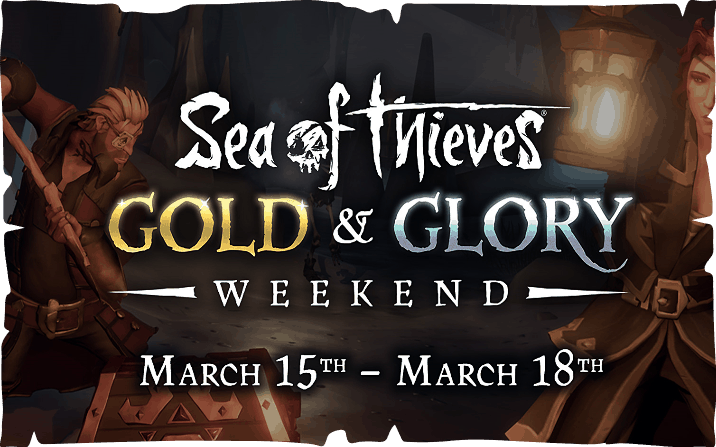 As Microsoft's first party open world pirate adventure game reaches its first year publishing anniversary, studio developers are dropping some boosted benefits to reward players who have stuck by as Sea of Thieves found its footing and relatively flourished.

If you're on the final straight toward Pirate Legend, you may momentarily cease the chest-stashing, skeleton-bashing grind and rejoice: Sea of Thieves' inaugural Gold and Glory event unfolds this weekend, offering gold and reputation boosts as part of its first birthday celebrations.

The weekend offerings should be of great interest to those pirates that are teetering edge of greatness awaiting their 'legendary' pirate status as Sea of Thieves developers entice players with crunch time bonuses for hitting 50 in all Trading Companies prior to the games one year anniversary next Wednesday, March 20th, 2019.

As of now, it is unclear if the double-bonus handouts extend into the Pirate Legend Athena Voyages, but ideally, the weekend allowances should be game wide.

After the weekend festivities and the first anniversary celebration of the game next week, the SoT crew will be back in the lab retooling its Pioneers initiative and offering a repackaged version called Thieves Insider Programme. 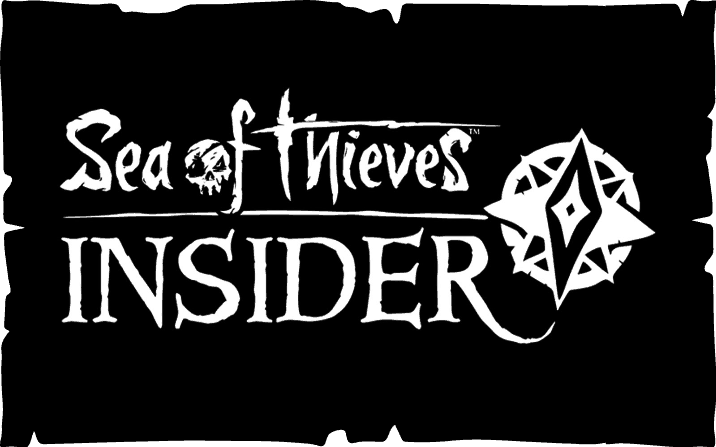 The Insider Program is as advertised, it'll be a way for fans and players to sign up to test proposed features for the game, long before they are made public.