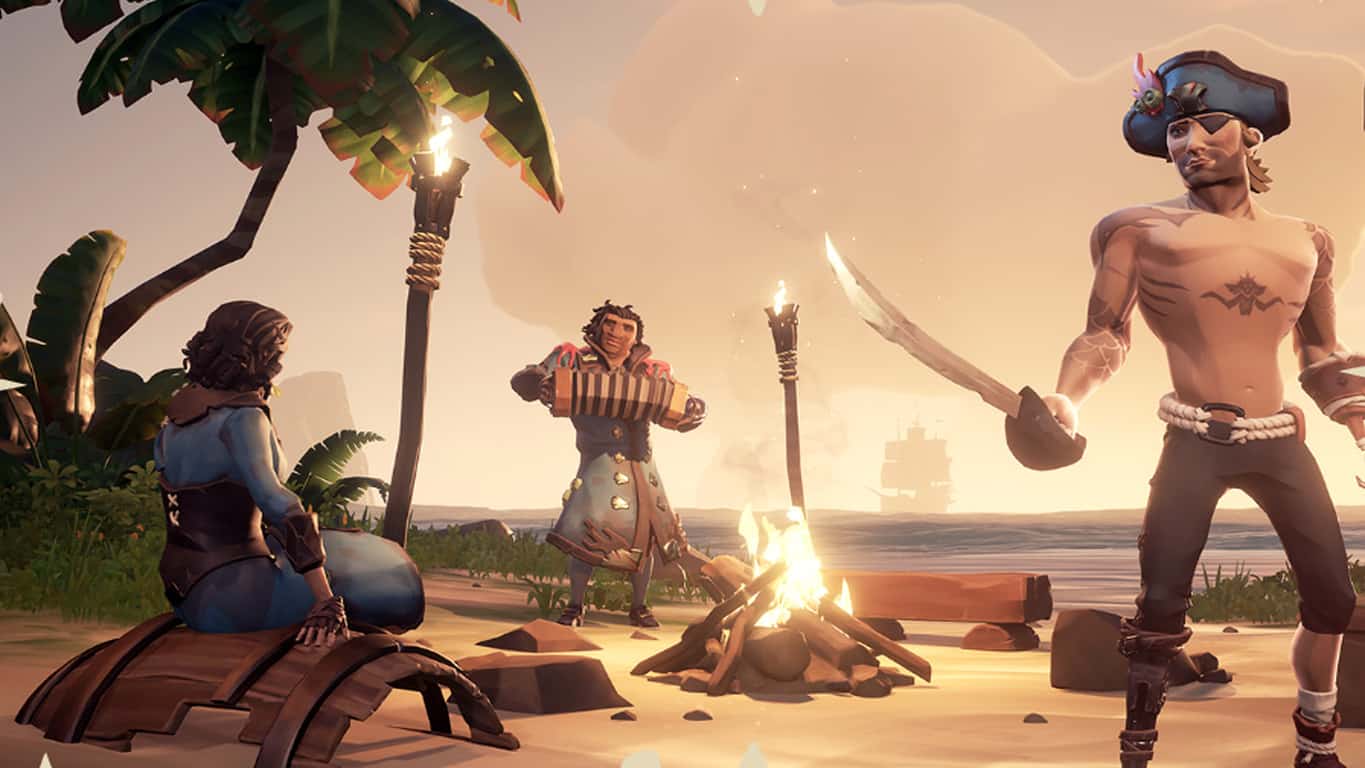 Xbox One and Windows 10 users are seeing plethora of updates coming in for the platforms latest games such as State of Decay 2 and now Sea of Thieves.

Today, players of Sea of Thieves are getting yet another dose of updates that target user feedback around battle schedules, the distance players can hear battle music, and expanded battle cool down time among other items.

Here are the details of Patch Notes 1.9.1

Perhaps, more importantly, the new content update brings a few fixes to issues the community has been looking forward to since the expansion dropped.

To get more details or to jump into the community forum for questions and answers pertaining to the update, visit the official Sea of Thieves update page here.

Dark Theme for File Explorer looks better in latest Insider build, but it's still not perfect