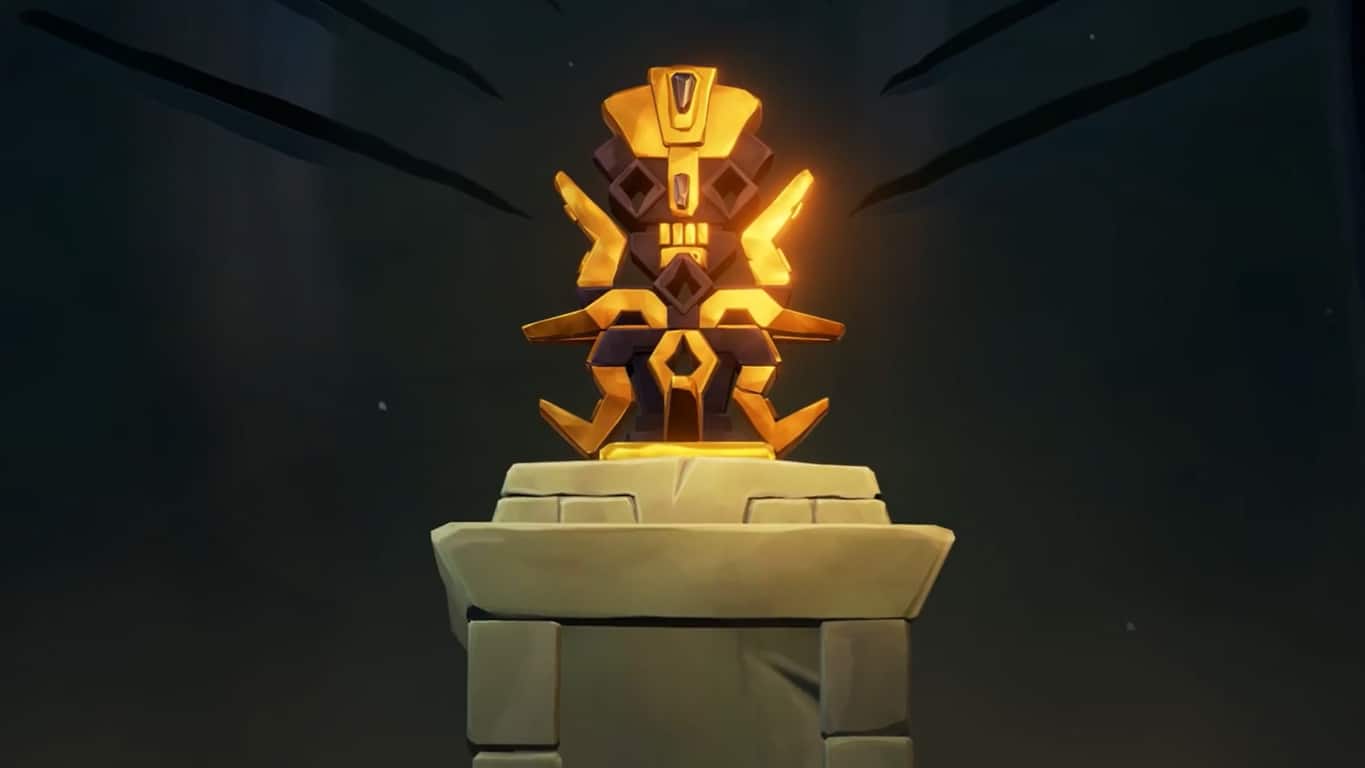 The Sea of Thieves video game is about to celebrate its first anniversary and as part of the celebration the title will be getting a massive update next week on April 30th.

Named called Shores of Gold, this update will add a variety of narrative content which will itself include new locations to explore and items to collect.

"Shores of Gold is made up of nine distinct Tall Tales, each of which can be tackled as part of a pirate crew or by a solo player. Although each Tale is part of a larger saga that spans the Sea of Thieves, they can be enjoyed individually and you’re able to replay Tales you’ve completed previously," Rare's executive producer, Joe Neate said in a blog post on Xbox Wire. "In fact, each Tale has been structured to be played repeatedly, meaning you won’t always find secrets and solutions in the places you might have been expecting them.

"Your quest to reach the Shores of Gold, a legendary location filled with untold riches that lies within the deadly Devil’s Shroud, begins with the hunt for an ancient relic that can clear a path through the fog – a relic once sought by the Pirate Lord himself. All of this takes place upon the same shared seas as always, so other pirate crews may have their part to play in your adventure."

The Shoes of Gold update will be free for all owners of Sea of Thieves on Xbox One and Windows 10. Xbox Game Pass subscribers will also be able to play the content for free.

Sea of Thieves is an open-world online multiplayer video game where the player must take up the role of a pirate, team up with other players, sail ships, and search for treasure. The game is a console exclusive for Microsoft's Xbox One consoles and can also be played on Windows 10 computers.

Do you still play Sea of Thieves? Let us know why or why not in the comments below and then follow us on Pinterest for more Xbox gaming content.