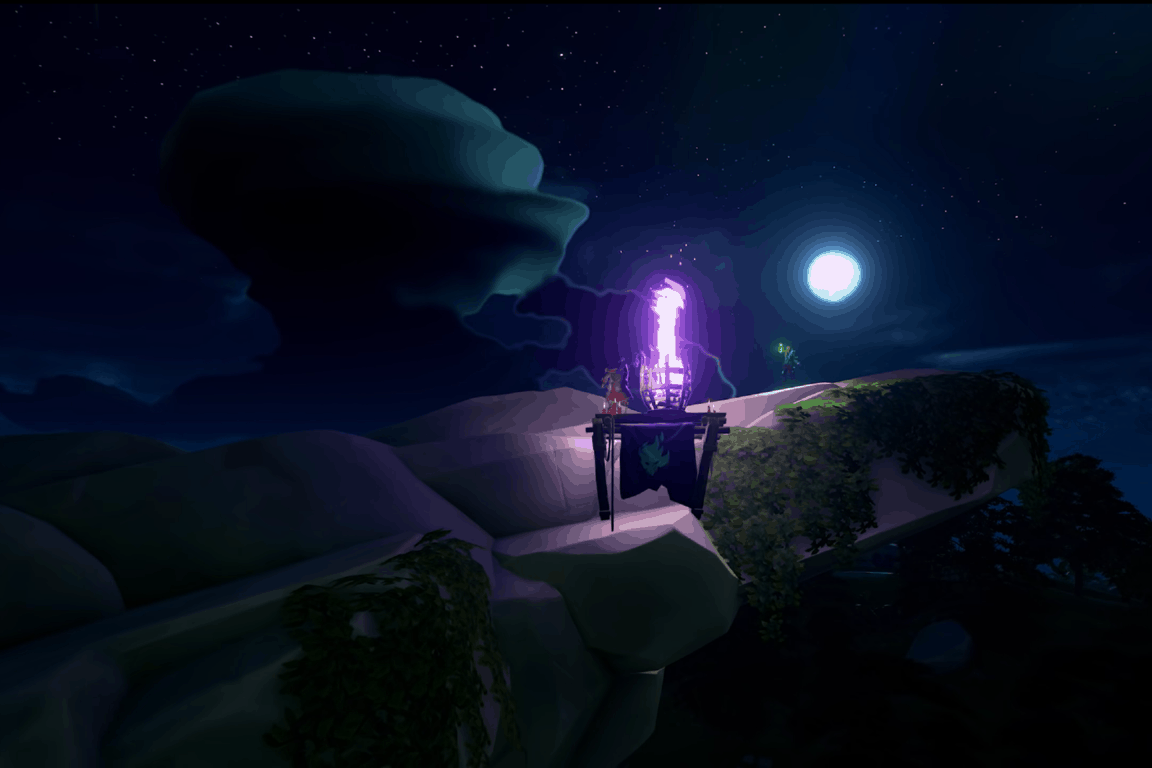 Microsoft's first party game Sea Of Thieves and subsequent developer studio Rare, has been iteratively improving the game since its launch. From free feature-packed DLC to new modes of gameplay, Sea of Thieves fans have arguably been gifted plenty for its initial price.

Now there is news that Rare developers have been working on an optimization project that should reign the digital storage space each subsequent update has brought to Sea of Thieves.

Sea of Thieves Executive Producer Joe Neate took to YouTube to expound on an upcoming update and patch install that should cut the download size of the game by almost 50 percent across the Xbox One and Windows 10 platforms.

According to Neate, "ultimately the game install size goes down so takes up much less space on your hard drive and we have much more control over that patching process going forward." Neate does admit the patch sizes may vary, but the overall install sizes shouldn't increase significantly, after the reduction.

The new slimmer download sizes per device are as predicted:

However, there is a catch to reducing the install size of the game that some fans may have a bit of pause when attempting to reclaim their precious storage space.

Neate admits that Rare will need gamers to re-download the latest developed version of the game which would not only require a separate download but also a deleting of information.

The new download will come in a game update on February 6, 2019, and Neate is claiming that there is a lot in store for fans in 2019 and that re-downloading is minor in the grand scheme of Sea of Thieves that includes streaming settings and addressing double-gun exploits.