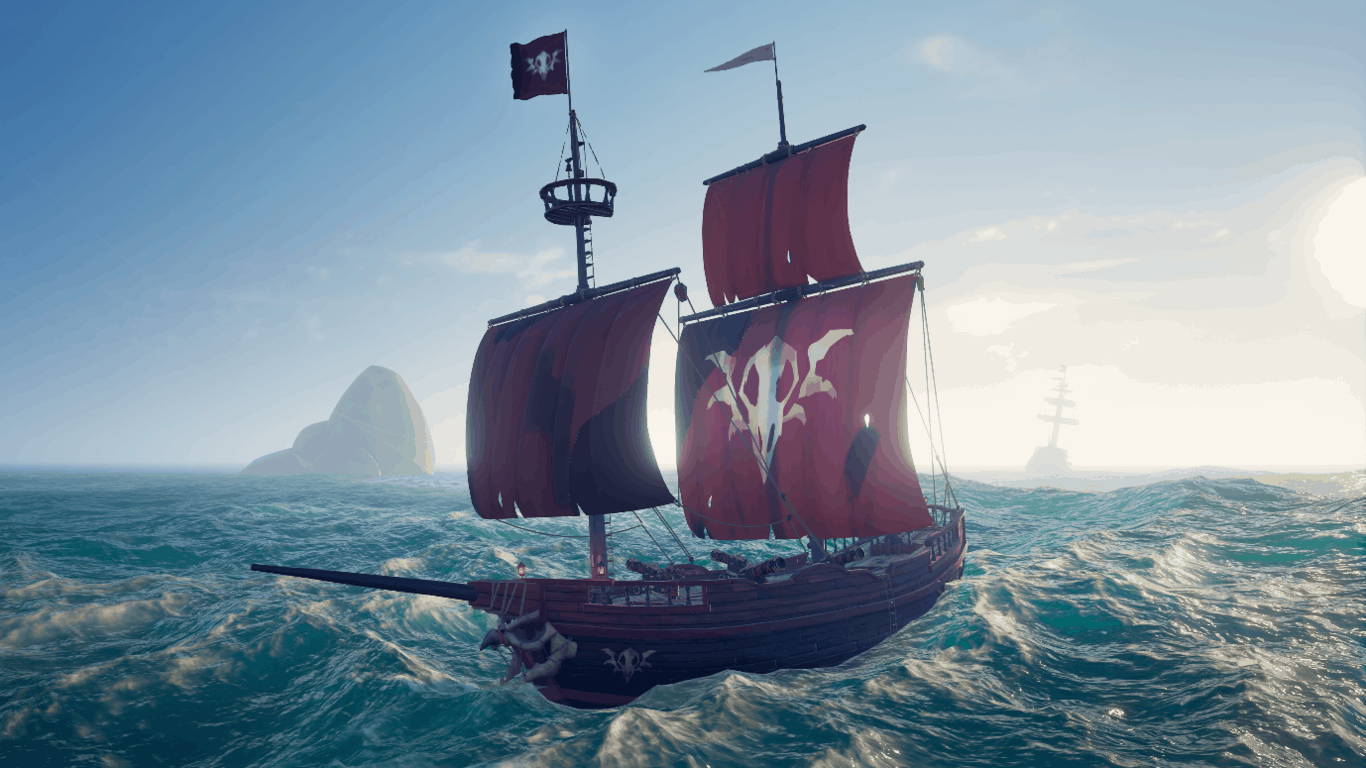 Microsoft is making a potentially significant improvement to cross-platform multiplayer in Sea of Thieves (via EuroGamer). As many users may or may not know, the game multiplayer already works between Windows 10 and Xbox One devices. However, the company has been working on an optional toggle to allow users to choose whether they play with others outside of their preferred platform and input device.

The feature was a response to feedback from players, who have cited that those on Windows 10 devices had an unfair advantage when using a keyboard and mouse over those with the standard controller. After some "discussing at length internally," according to the game's executive producer Joe Neate, the team decided that implementing the optional toggle approach was "the right one for all our players across the board."

The team has been working on a new competitive Arena mode coming to the next major update in the next few months. However, as an added bonus, keyboard and mouse will also be added to the game at some point, which is expected to automatically turn cross-platform multiplayer back on as the disadvantage of being limited to just a standard controller will no longer exist.

Is this toggle something you would switch, or are you a firm believer in being able to play with all of your friends? Feel free to share what you think in the comment section below.