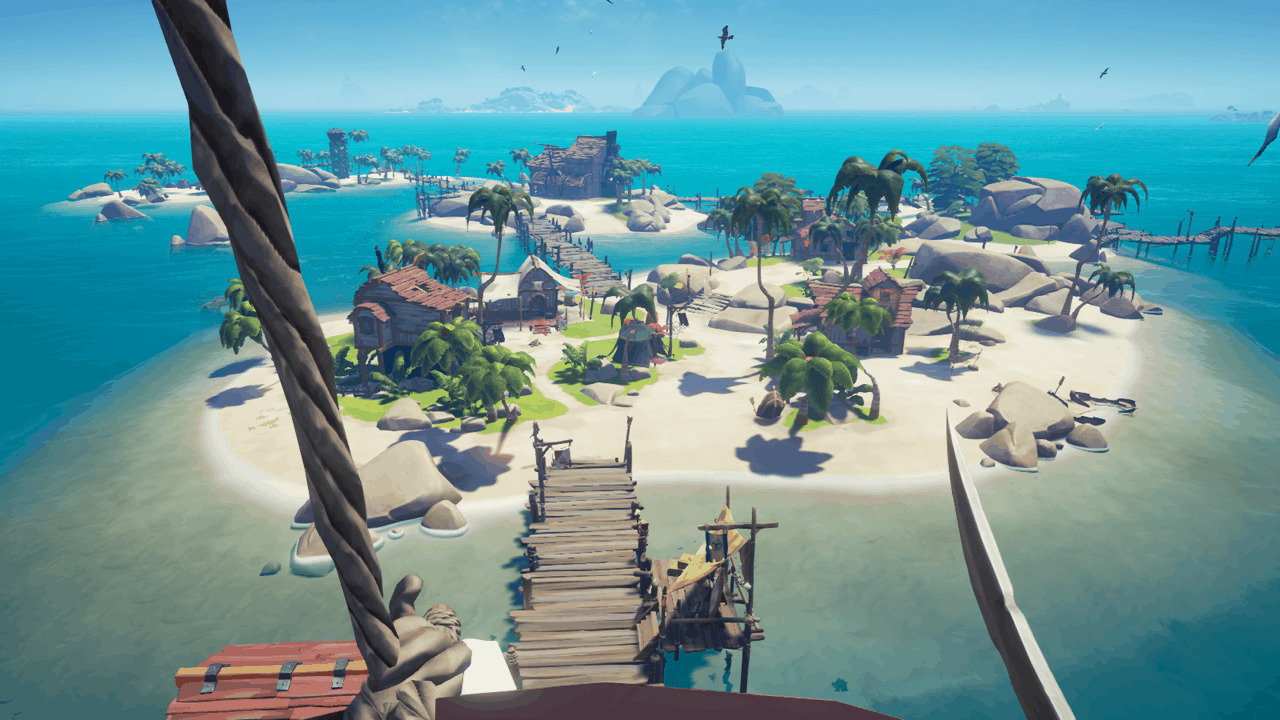 Rare, the Sea of Thieves developer, previously announced in a forum post they were considering introducing a new "death cost" system to the game where players would get penalized for dying. This caused a massive uproar from the community, and things have since reversed course, meaning you pirates should no longer fear the death penalty (via Polygon.)

Letting everyone know we've heard the feedback and the proposed 'Death Cost' in #SeaOfThieves is, well, dead. We messed up with the messaging around this, and it's now gone. Thanks for the honest feedback & discussion on this. https://t.co/83pYg5HPbq

Originally, there were plans for the Captain of the Ferry to deduct a small gold fee if the player died during quests. The rates were supposed to be dependent on the cause of the death, which apparently would have ruined the game for some players. Anyway, the plans for this are now dead and the developer issued the following statement amidst all the controversy.

Please note, we never intended to charge players for PvP related deaths, as we understand the negative impact this would have on player experience. We understand that this addition to the release notes was a little confusing, and in the future we will ensure that any future updates we discuss give you a better understanding of how and why we're implementing it. Sea of Thieves is constantly evolving, and any feature we will test, monitor data and listen to your feedback to ensure we're making the right decisions.

Sea of Thieves is also getting a full game update today, which is 9GB in size. The update addresses many issues from the achievements problems, server problems, missing items, and more. You can read more about the update, and check out our Laurent Giret's first impressions of the game here.