Sea of Thieves now 50% off until January 31st, right when the game is getting some positive buzz - OnMSFT.com Skip to content
We're hedging our bets! You can now follow OnMSFT.com on Mastadon or Tumblr! 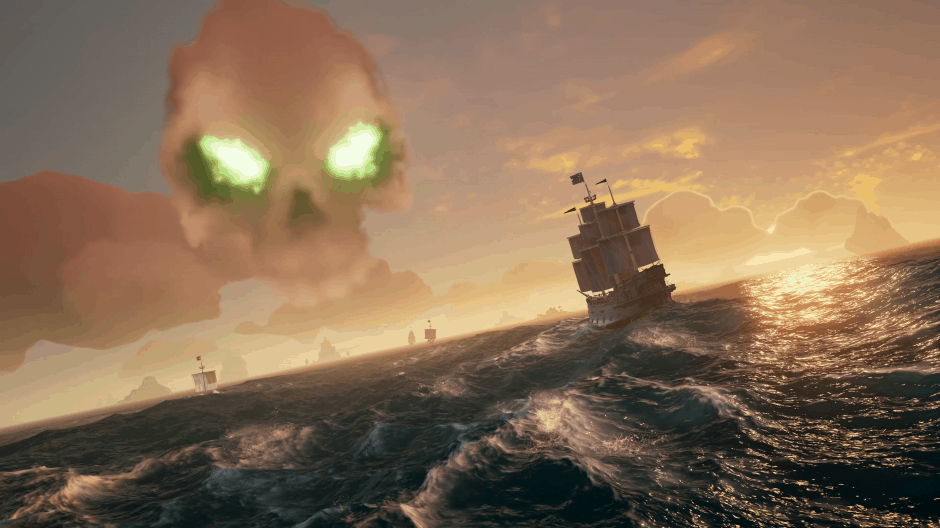 This is pretty unusual, but Microsoft has just announced that Sea of Thieves, its popular pirate game released nearly a year ago on Xbox One and Windows 10, will be 50% off through January 31. The timing is quite interesting, as Rare acknowledged that the game has been getting some positive buzz recently.

Seeing more Sea of Thieves in your timeline than usual and feeling the call of those far-off glittering shores? It's 50% OFF in the official store until January 31st so now's the time to rope in some regular crewmates! https://t.co/hbpRXOqBh5

Several video game journalists have recently written about Sea of Thieves enjoying a kind of renaissance on Twitch. Many popular streamers have given the game another shot after all the free content updates that Rare released in the past few months, and it seems that this increased interest from streamers is leading more people to rediscover the pirate game.

Sea of Thieves is still in need of a real story and more content, but it's slowly getting there. Rare plans to add a new Arena PvP mode very soon, which should hopefully lead to some epic action on streaming platforms. Anyway, now seems to be a really good time to play Sea of Thieves, and you can get it for just $29.99. If that's still to much for you, we remind you that the game is still free to play with Xbox Game Pass. 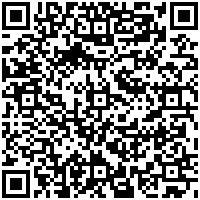