Sea of Thieves major Forsaken Shores update delayed until next week - OnMSFT.com Skip to content
We're hedging our bets! You can now follow OnMSFT.com on Mastadon or Tumblr! 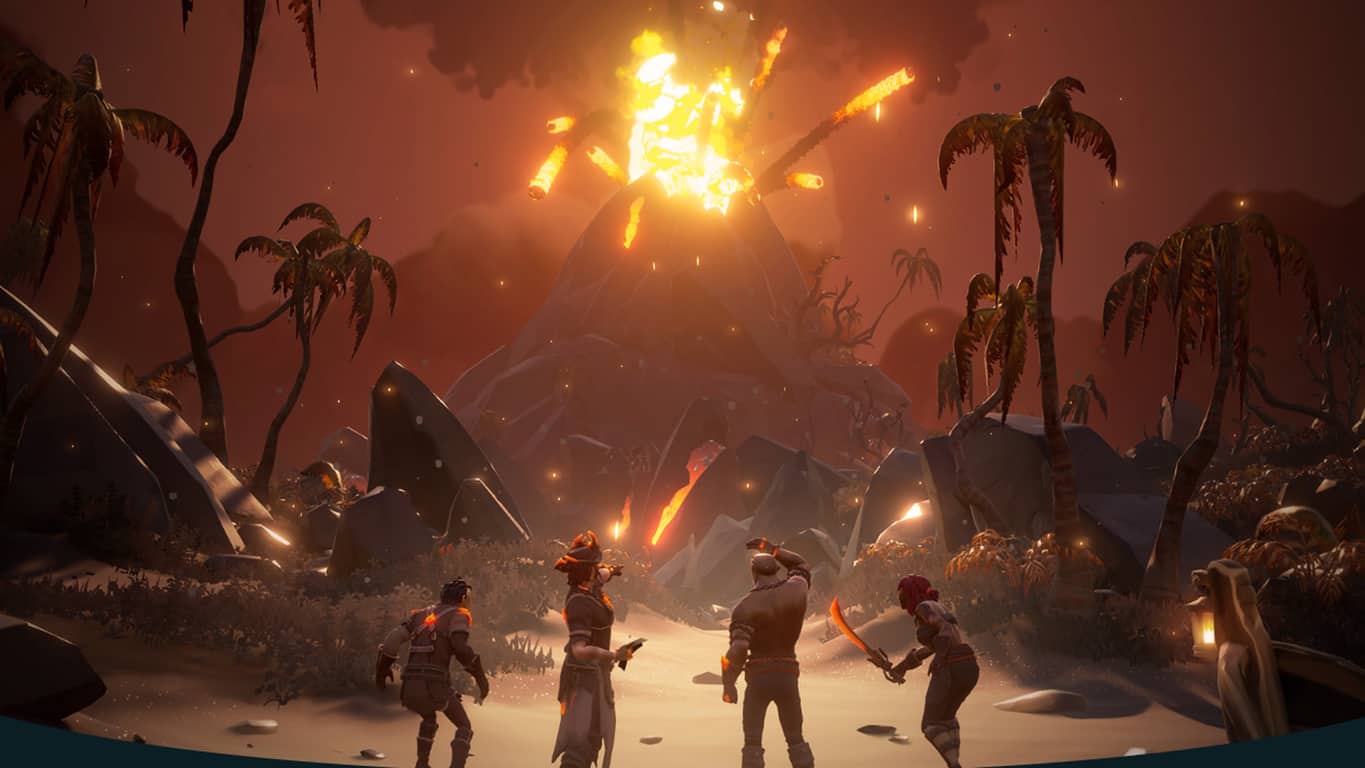 The Sea of Thieves' third major update, Forsaken Shores, has had its launch postponed after a significant memory bug was found during testing.

"Our priority is to ensure we deliver a stable, polished and bug-free experience that all our players can enjoy," the game's executive producer, Joe Neate, said in a post on the official Sea of Thieves forums. "We have just had a weekend of Pioneer testing, which has highlighted a memory issue in the build, which is resulting in an unstable build where a large number of our Pioneers were experiencing crashes. From our investigations this is a complex issue that we are working through solving, but as such we do not feel in a position to release Forsaken Shores to our players with confidence this week."

The Forsaken Shores update will instead go live next week on the 27th for both Windows 10 and Xbox One gamers. When it launches, Forsaken Shores will add an entirely new area to the game map, new items, and a new mode of transport in the form of a rowboat.

Are you a Sea of Thieves fan and are you excited for Forsaken Shores? Let us know in the comments below and then follow us on Pinterest for more Windows 10 and Xbox One video game content. 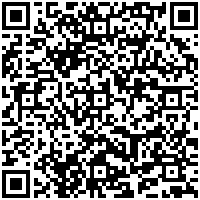