Sea of Thieves' latest update, "Forsaken Shores," is available for free now - OnMSFT.com Skip to content
We're hedging our bets! You can now follow OnMSFT.com on Mastadon or Tumblr! 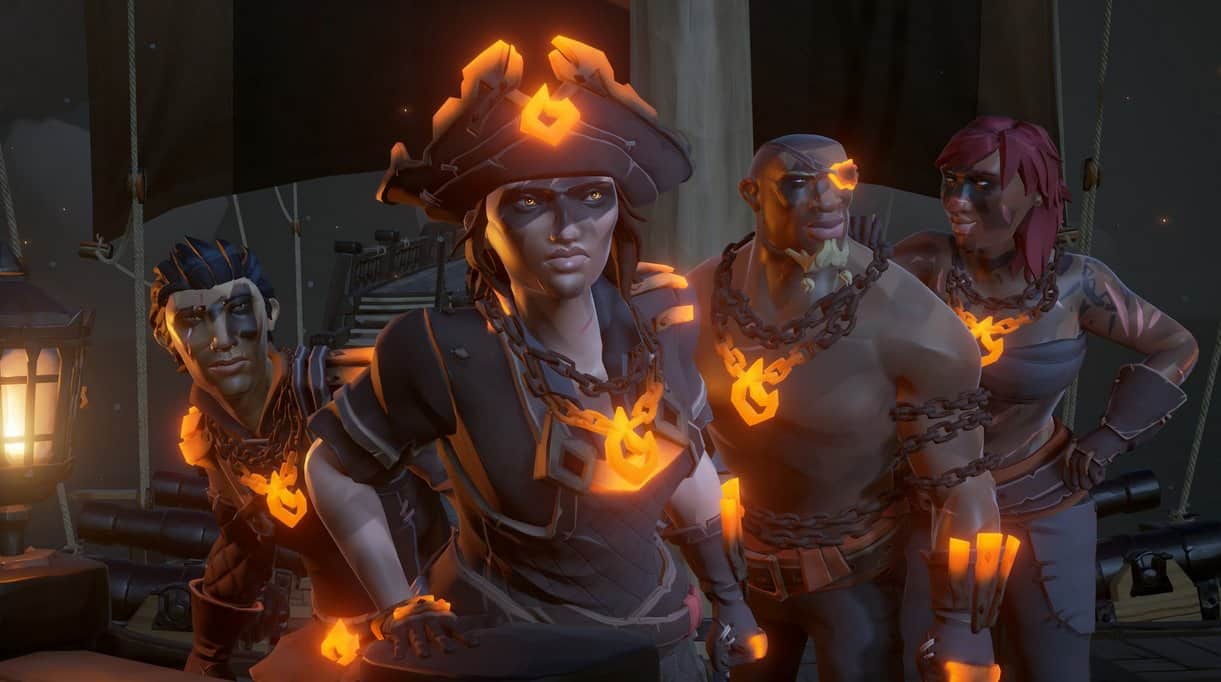 Following a delay last week, Forsaken Shores, the latest free content update for Sea of Thieves has just launched on Xbox One and Windows 10 today. Joe Neate, Executive Producer at Rare said on Xbox Wire that this is the game’s “biggest update yet,” bringing a new volcanic region called The Devil’s Roar.

“This perilous and challenging area of the Sea of Thieves will have players encountering volcano eruptions raining down hot rocks and flowing lava, terrifying earthquakes, unpredictable geysers that can fling players into the air and dangerous super-heated water around islands,” explained Neate. To navigate this new area, players will be able to use a new deployable Row Boat.

Just like with previous content updates, there’s also a time-limited campaign with a little bit of storytelling, and some exclusive quests to complete. Even if you don’t participate to the timed-limited campaign ending in four weeks, the volcanic area and all the new gameplay features will remain permanently. You can check out the full release notes for the Forsaken Shores update on this page.