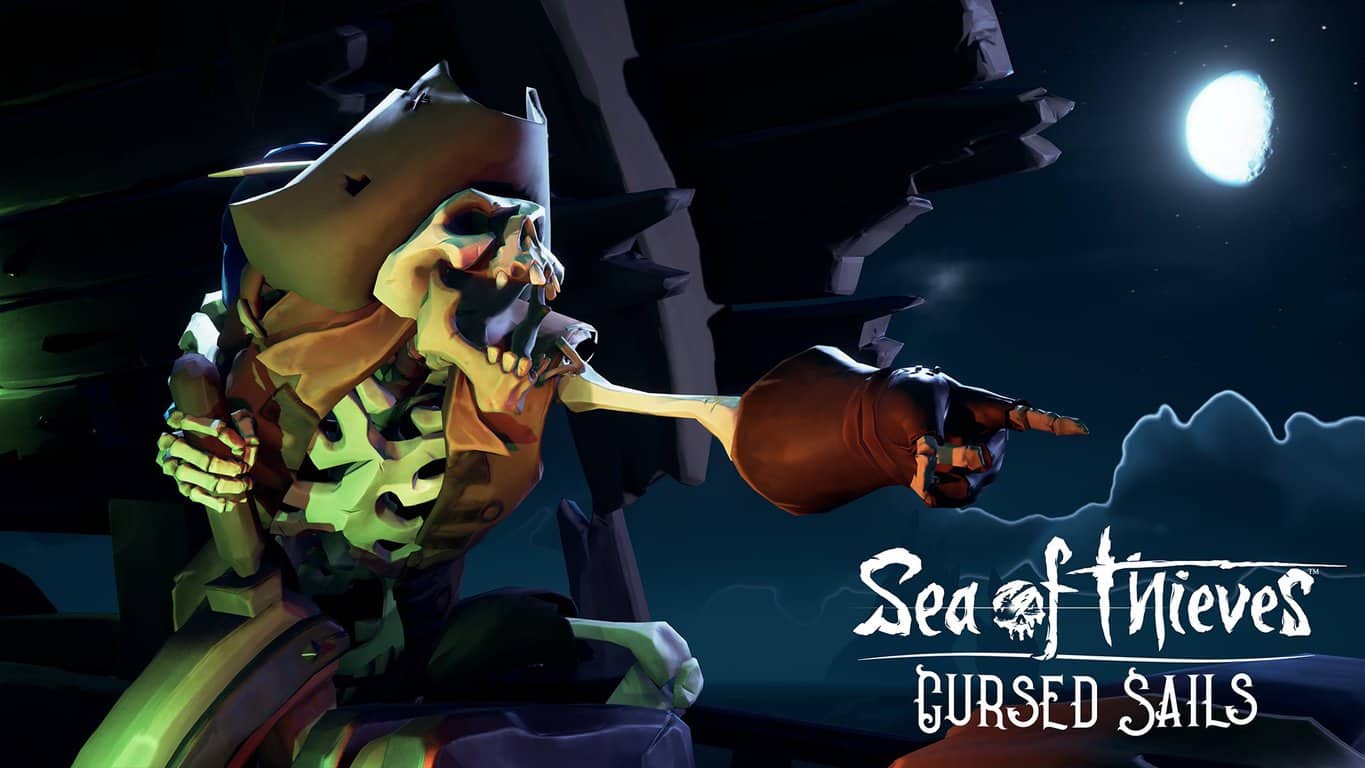 The flood of free content updates seems to do well for Sea of Thieves, as Microsoft has just announced a new five million players milestone for the pirate game. This includes players on both Xbox One and Windows 10, and those who play the game with their Xbox Games Pass subscription.

“Being able to share that we’ve welcomed more than five million players to Sea of Thieves since launch is both inspiring and humbling,” wrote Joe Neate, Executive Producer at Rare. “Home to players from all over the world, the thriving Sea of Thieves community includes an army of content creators who have helped the game rack up 300M views on YouTube and more than 40M live broadcast hours on Twitch.

Despite Sea of Thieves getting mixed reviews at launch, Rare managed to keep players engaged with free content updates, and today marks the release of the second one called “Cursed Sails.” This new update brings new gameplay elements including a new Alliance feature allowing and the Brigantine three-player ship. But the main addition is the limited-time Cursed Sails campaign, which will put pirates against terrifying skeleton ships.

The Cursed Sails campaign and its skeleton ships will be available for three weeks in Sea of Thieves, but all the new gameplay features including the new Brigandine ship will remain once the limited-time campaign ends. Rare is already working on a new content update for its pirate game and we should learn more about it in the coming weeks.