Sea of Thieves “Friends Play Free” event will let three of your friends play the game for free this week - OnMSFT.com Skip to content
We're hedging our bets! You can now follow OnMSFT.com on Mastadon or Tumblr! 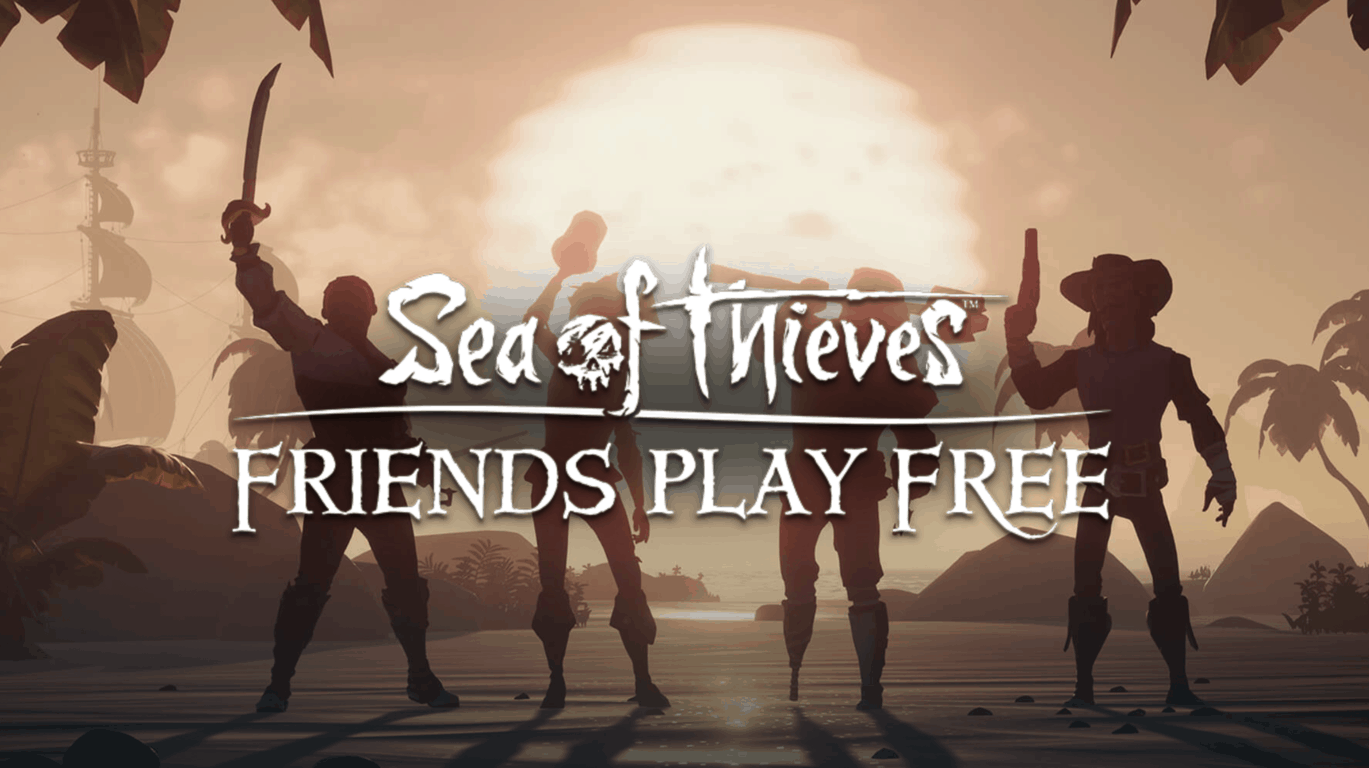 Starting tomorrow, February 6 through February 13, Sea of Thieves gamers will be able to invite three of their friends to play the pirate game for free on Xbox One and Windows 10. This is part of the "Friends Play Free" event that Microsoft announced during its Inside Xbox webcast today.

The limited-time event will kick off at 6am PT/2pm GMT tomorrow, and anyone who purchased Sea of Thieves or plays it via Xbox Game Pass will be able to grab three codes for their friends. People who redeem these codes will also be able to take advantage of a 35% discount on the digital version of the game on the Microsoft Store.

Grab codes for your friends right now! They'll need to wait until tomorrow to hop in and play though. Remember, game servers will be offline tomorrow between 10am and 2pm GMT for server maintenance and to allow us to update the game! We'll keep you informed right here. pic.twitter.com/AELZtdtVXz

During this "Friends Play Free" event, pirates will also be able to try some new time-limited Mercenary Voyages. "Offering an essential mix of quintessential Sea of Thieves activities, these special voyages will take you and your friends on an epic quest to find the treasure of the notorious Rum Runner. Crews who complete their voyage will be handsomely rewarded and will also be able to get their hands on special Mercenary cosmetics to act as lasting mementos of their grand adventure," the Xbox team explained.

As the pirate game is about to celebrate its first anniversary, Rare's Joe Neate also teased that a big content update would be coming on February 20:

We should learn more details soon, but it's quite impressive to see how the game has evolved since launch, especially since the launch of the Forsaken Shores and Shrouded Spoils extensions. There are now many more things to do in Sea of Thieves, if you haven't played it in a while, now is a pretty good time to give it another shot.

Halo: Outpost Discovery fan experience is coming to the US this summer