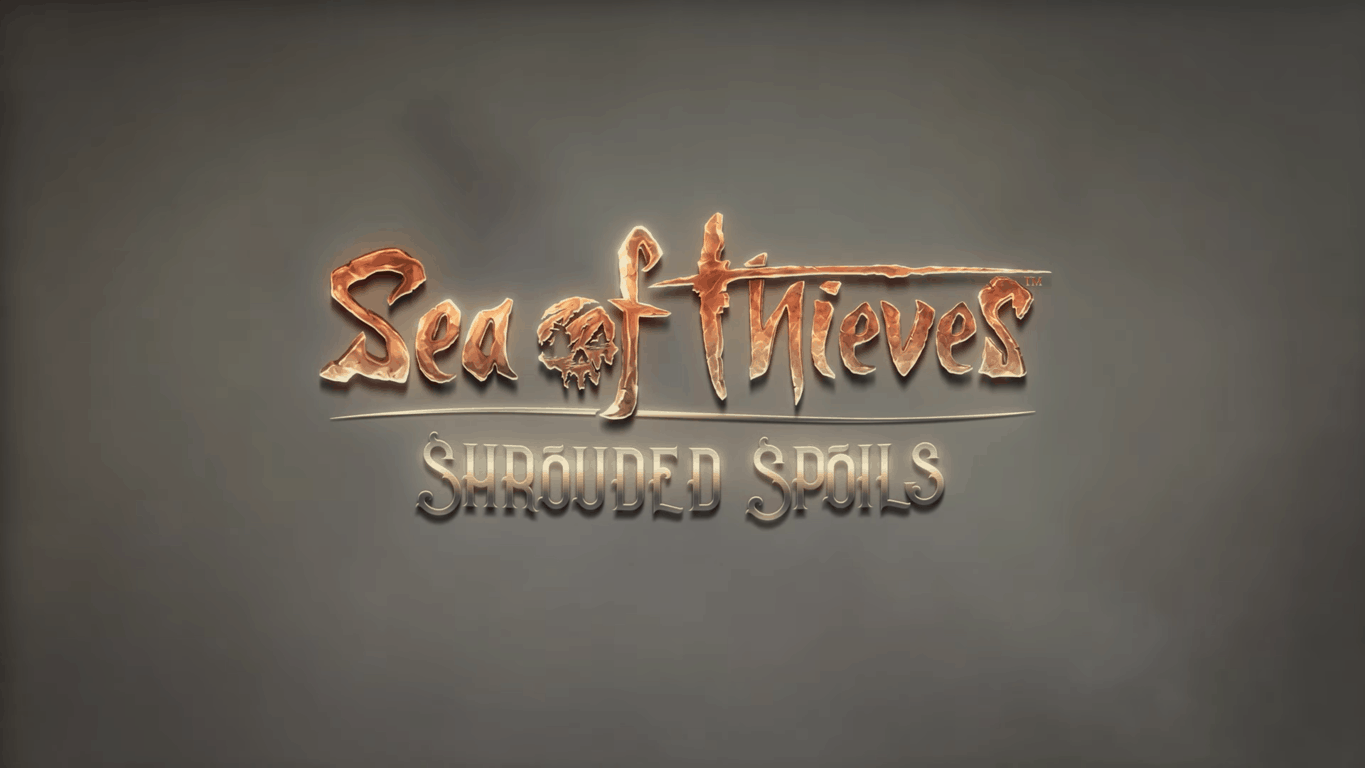 Sea of Thieves is getting a major update today. Titled "Shrouded Spoils," the update includes a host of new features as well as various improvements to enhance the overall gaming experience.

First and foremost, players will now be able to customize their ship's steering wheel, cannons, and capstan with different cosmetic items which can be purchased from Shipwrights. Microsoft has also increased the difficulty of Krakens, and added more varieties of Megalodon varieties, both of which also yield higher rewards when defeated. The list of new features is rather long, as you can see in the video.

In addition to the new features in today's update, the game is expected to get a new competitive The Arena game mode sometime early 2019. And like most Microsoft Studios titles, this is also a Xbox Play Anywhere game, meaning it can be played on both the Xbox One and Windows 10 with a single purchase.

What do you think of this update, and which new feature is your favorite? Let us know in the comments area below. AdDuplex: Less than 3% of Windows 10 users are currently running the October 2018 Update