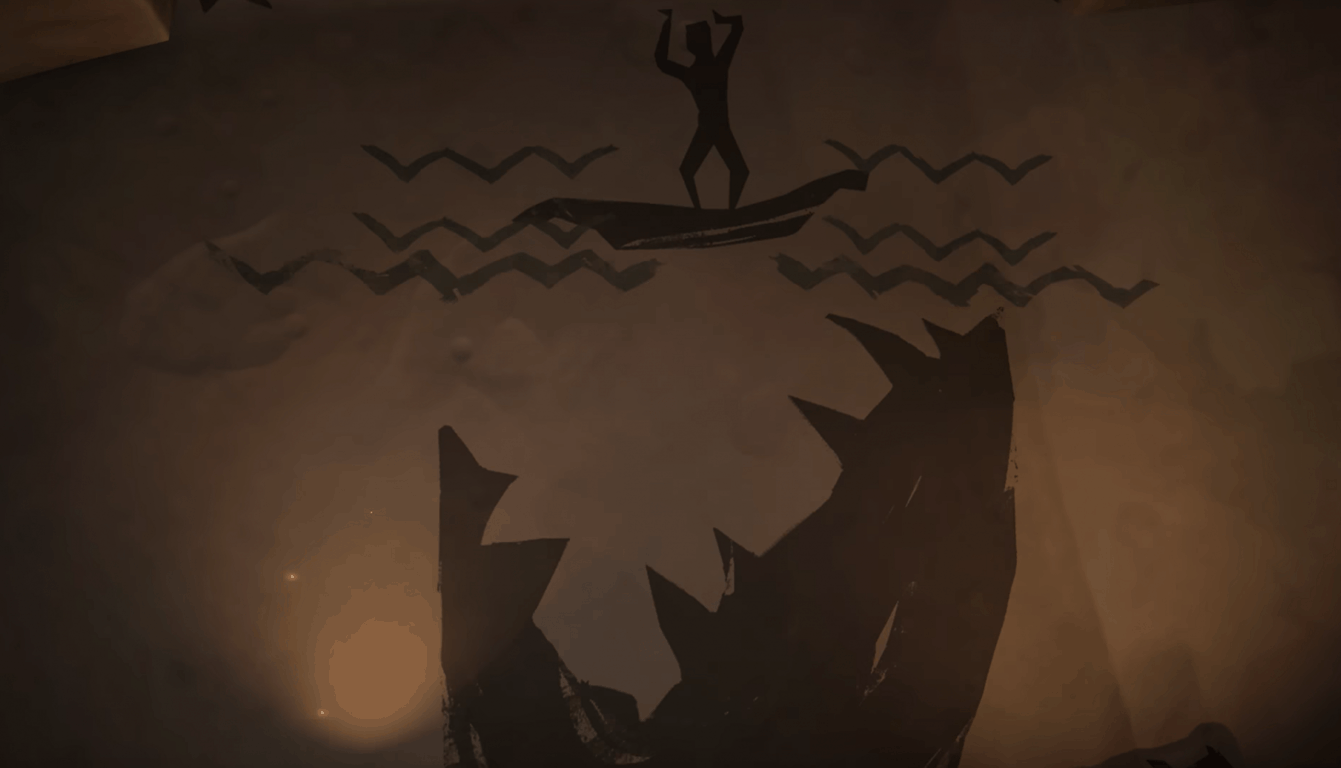 As part of the third Inside Xbox webcast yesterday, developer Rare teased the free "Hungering Deep" expansion for Sea of Thieves. The teaser trailer is a bit cryptic to say the least, but it hints at new challenges and more rough seas for sailers once the expansion releases on May 29th, 2018.

Judging from the minute-long trailer, it looks as though The Hungering Deep expansion will introduce dangerous new creatures to the game. It is very hard to tell, but the creature could be a giant shark or a "terror from the deep" that can eat up ships and make them disappear without a trace. The old man's story also hints that players need to work together to defeat the creature together.

There are two more Summer expansions planned for Sea of Thieves, including "Cursed Sails" and "Forsaken Shores," but those weren't mentioned yesterday. Anyway, more information and an official announcement of the expansion is likely to be coming soon, so best to keep tuned for more in the days ahead. For now, though, you can check out our Sea of Thieves impressions, purchase it for $59.99 or try it out via Xbox Game Pass for $9.99 a month.

Halo gets the arcade treatment with Fireteam Raven, coming this Summer