Sea of Thieves' eighth Adventure, Herald of the Flame, goes live today - OnMSFT.com Skip to content
We're hedging our bets! You can now follow OnMSFT.com on Mastadon or Tumblr! 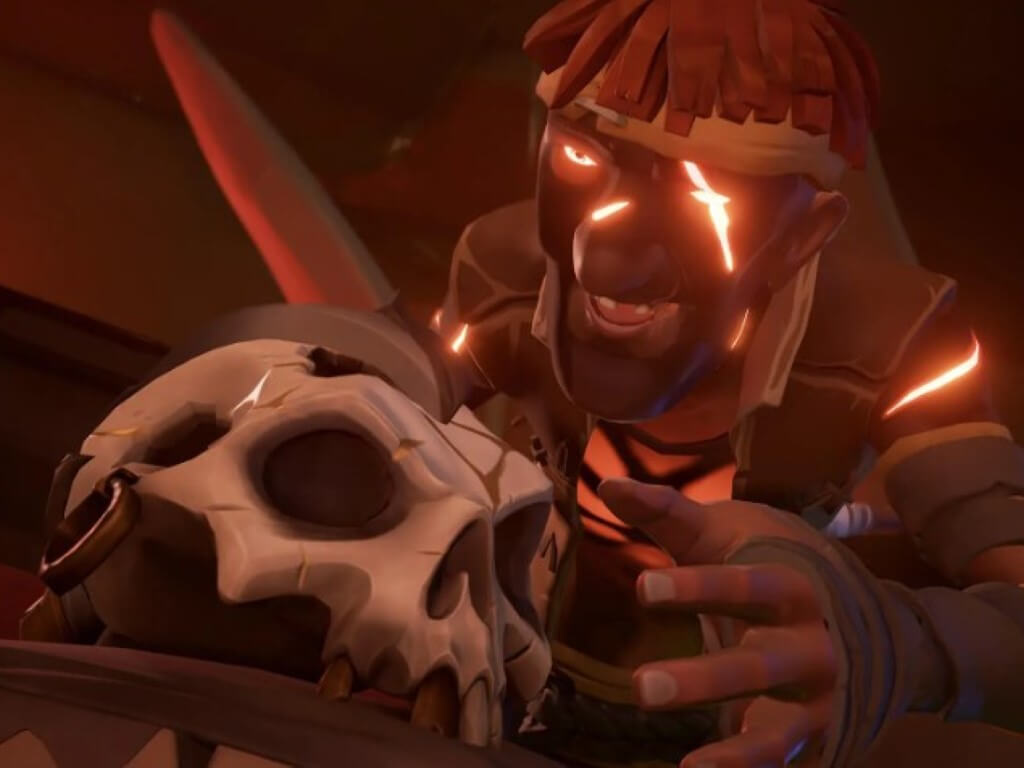 The latest Sea of Thieves Adventure goes live as of October 13. In Herald of the Flame, players are tasked with stopping devotees of Captain Flameheart from fulfilling a prophecy and resurrecting the notorious ghost pirate.

This puts you pirates on the trail of Stitcher Jim, through the volcanic Devil's Roar. Stitcher Jim is believed to be the "Herald of the Flame" from the prophecy. Whether this turns out to be true, you can rest assured that Captain Flameheart's undead forces will be more zealous than ever with the corporal resurrection of their master so close at hand.

Herald of the Flame will be live until October 27. Speak to Larinna in-game to get started. Check out the Adventures Ahead section over on seaofthieves.com if you need a refresher course on what's been going on in the Sea of Thieves lately.

The Adventure is free for all players. If you are new to Sea of Thieves, there has never been a better time to join the 30 million others who have ventured the Sea of Thieves in this free-to-play online action-adventure from Xbox Game Studios and Rare. You may want to check out the Pirate Academy to get your feet wet before diving into the game. Here's the latest feature in the Microsoft Seeing AI app