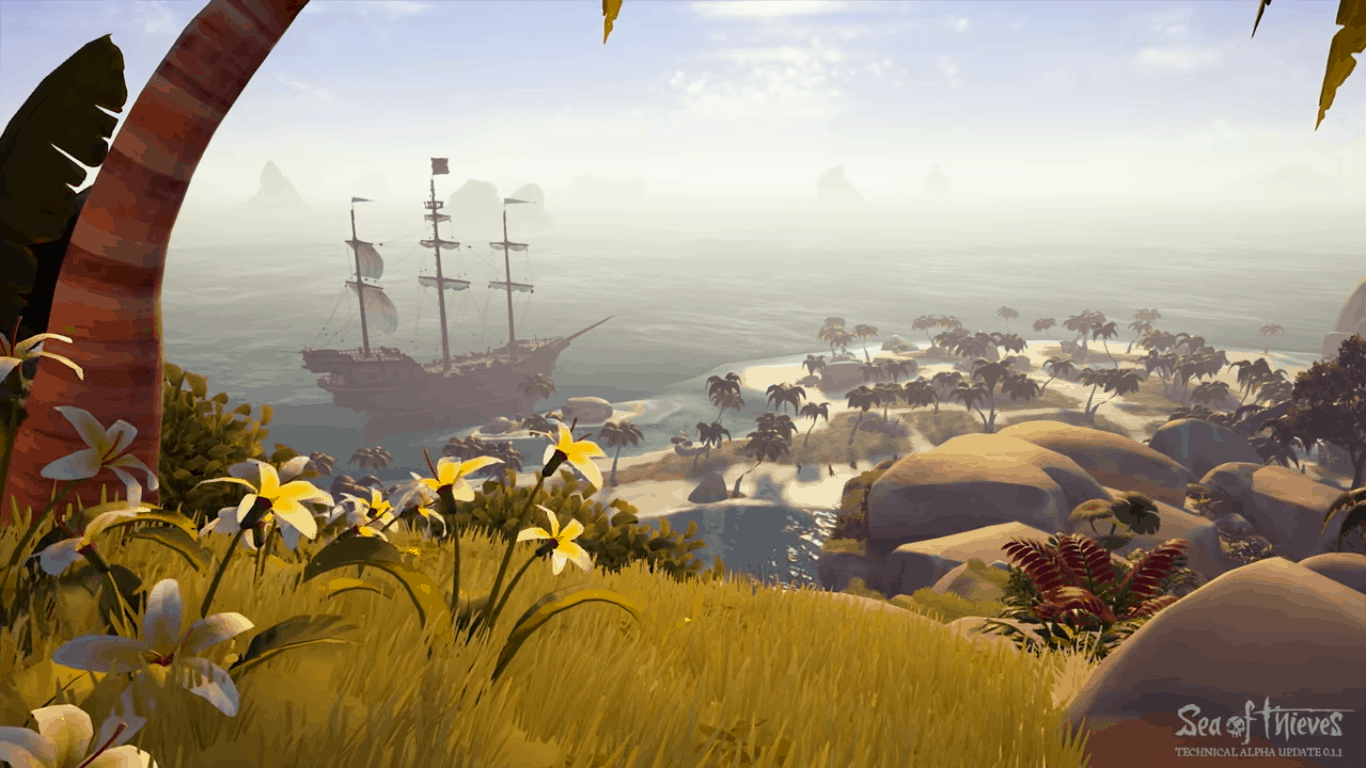 Rare, developing studio for upcoming Xbox One/Windows 10 title Sea of Thieves, is opening up its Technical Alpha for more players! Three months ago, Rare announced their exclusive Insider Programme and not long later invited some of them into the Technical Update 0.1.0: The Quest for Gold. Formerly, these landlubbers were limited to experiencing just a taste of what is to come in the already highly anticipated game.

It seems that now Insiders be getting more accustomed to their sea legs, according to an announcement blog post today. The Sea of Thieves Technical Alpha Update 0.1.1 is titled 'Taming New Seas' and rightfully so. It will invite 2,000 more players than before from the Insider Programme to visit the new content being added into Sea of Thieves including new seas, islands, and even 'gun-toting skeletons' because plundering booty wasn't dangerous enough.

Furthermore, they'll be adding the Voyage system! Here's what Rare had to say about it:

We’ve also added our voyage system to the game, which is how we’re planning to deliver and frame quests for players going forward. On the feedback side of things, we’ll be excited to see how this addition addresses feedback from players wanting more information about who they’re playing with and where they’re going.

It looks like these Technical Alpha Updates will be a continuous growth as Sea of Thieves moves forward with more and more players invited as the game gets bigger. You can still sign up for a chance to be invited to the Sea of Thieves Insider Programme.