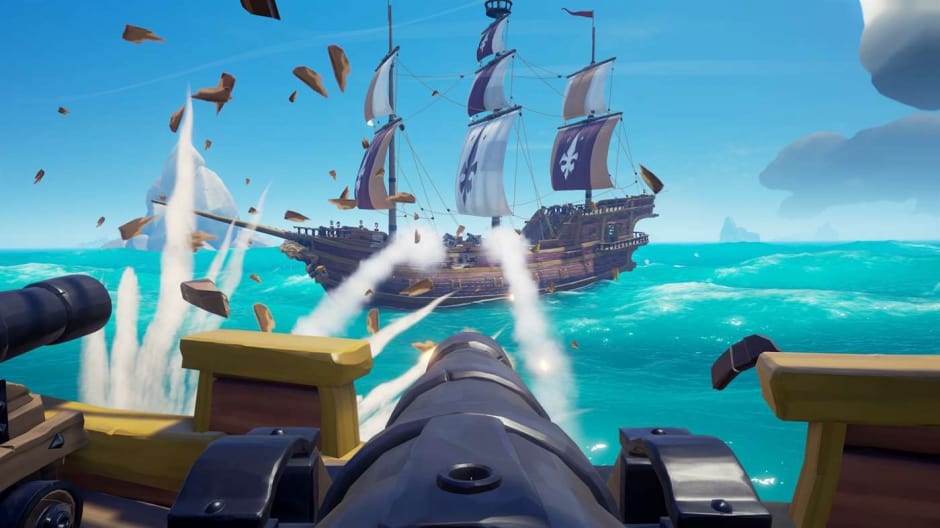 With the worldwide release of Sea of Thieves just a couple of hours away, this week should be pretty exciting for Xbox gamers. Don’t be mistaken, Sea of Thieves is a very important release for Microsoft Studios, and it’s also a new kind of experiment for the company.

The pirate game adventure is Microsoft’s latest “game as a service,” and the game should get new free content over the coming months to keep players entertained. It’s still hard to know if Sea of Thieves can appeal to a massive audience, but Microsoft is making its latest Xbox exclusive more affordable than ever. Whether you’re on PC or Xbox One, you can play the game tomorrow with Xbox Games Pass ($9.99/month, with a 14-free trial), which should eventually push more gamers to try Microsoft’s game subscription service.

On Wednesday, you’ll be able to play the retro-looking adventure game The Count Lucanor ($14.99) and the ambitious Where Are My Friends ($5.99). The latter claims to be four different games in one, combining runner, Metroidvania, point’n’click quests and puzzle-platformer elements in one slick package.

Lastly, three other games will be released on Friday, the racing game MX vs ATV All Out ($49.99), the co-op adventure game A Way Out ($29.99) and a retro-looking dueling game called Western Press ($7.99). Do you plan to purchase one of these games this week, or do you think you'll be too busy playing Sea of Thieves? Let us know below.

Microsoft is making accessibility plans across the board: here's what's on tap for Windows 10