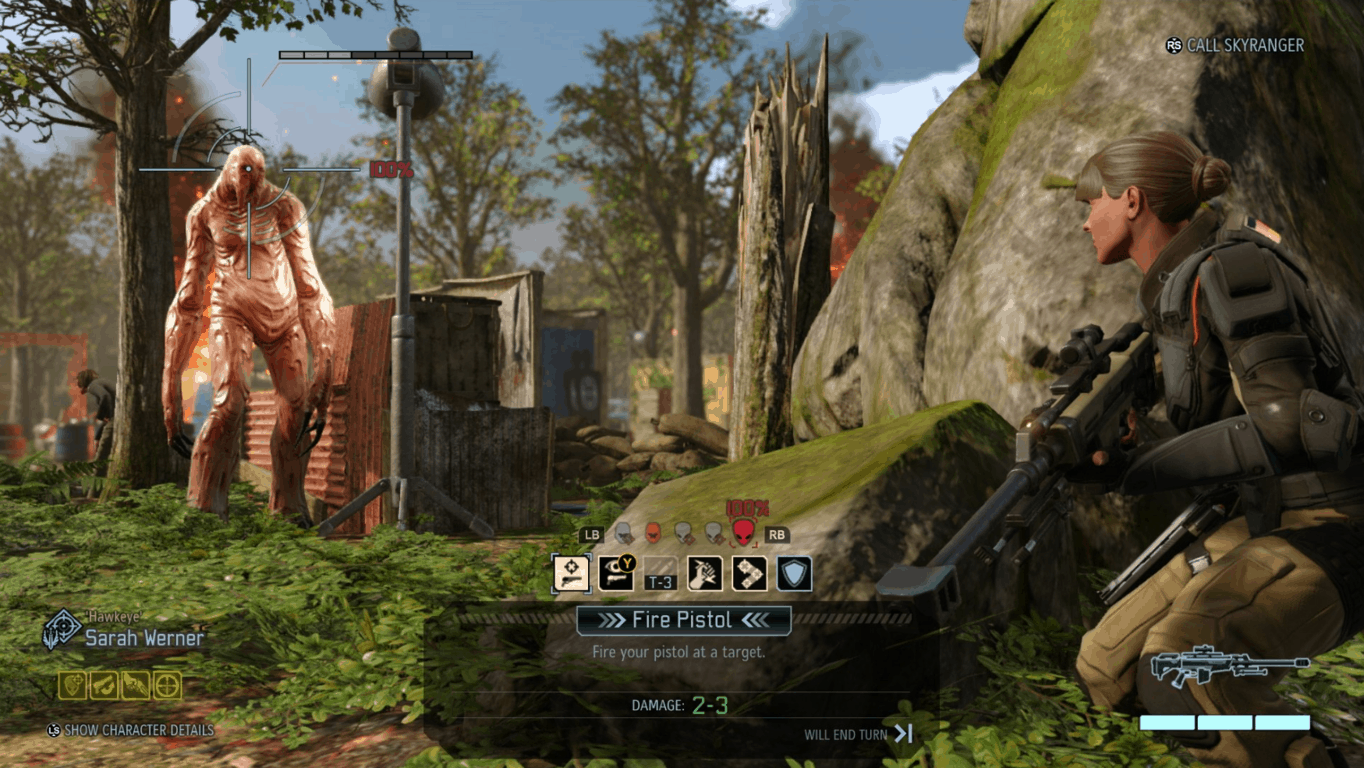 XCOM 2 is coming to the Xbox One pretty soon and its arrival will introduce console gamers to the game that's been praised by PC players for quite a while now. If you've been itching to see more of the game, the folks behind XCOM's Twitter account have released a few new screenshots for you to fawn over. While newly released shots don't show much that we haven't seen before from the PC version, we do get a look at the interface that Xbox One users are going to be navigating.

Here are some NEW screens from #XCOM2 on @Xbox One. #XboxOne pic.twitter.com/SIam2UJeS2

The new interface looks exceptionally clean, using the bumpers to switch between targets and a few buttons to scroll through to allow users to choose their actions. Commands like "overwatch" that you tend to use often are tied to face buttons on the gamepad, so you can quickly move through turns where you're setting most of your soldiers on alert. Beyond the interface, XCOM 2 is looking gorgeous on Xbox One, matching the high graphical fidelity and exceptional style that the PC version set back in February.