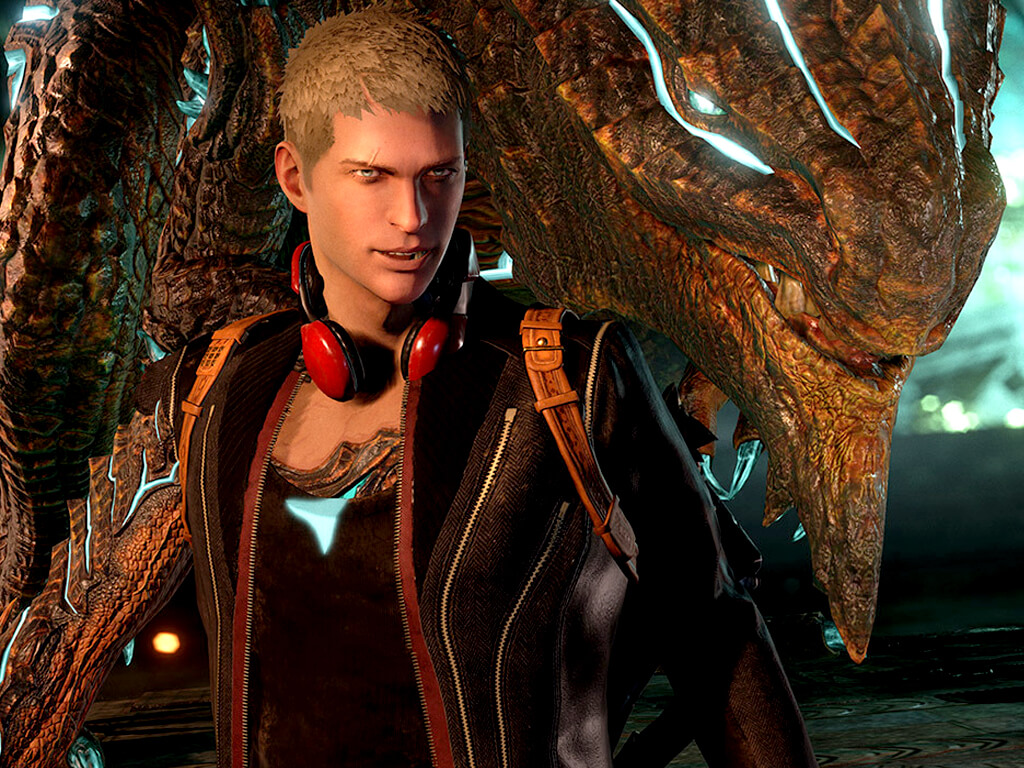 While development on Scalebound has been dead ever since the title was canned way back in 2017, there still seems to be a lot of interest in the title both from gamers who were excited for it back when it was first announced and the creatives involved in its development.

In a conversation with IGN Japan, PlatinumGames’ president, Atsushi Inaba, flat-out states that the studio is legitimately interested in picking the title back up again if Microsoft gives them the go-ahead.

“Often in an interview you might hear a developer politely saying, ‘Yes, if we had the opportunity we’d love to work on that again’, but we don’t mean it that way,” Inaba says. “Both Kamiya and I are serious – we really would love to work on Scalebound again. I’d like to discuss it with Microsoft properly.”

The Kamiya he mentions is Hideki Kamiya, the director of Scalebound. Kamiya was also present during the conversation with IGN Japan and echoed what Inaba said.

“I’d like to appeal to Phil Spencer directly! Let’s do it, Phil!” Kamiya enthused. “Development had progressed a fair way, and it seems pointless for Microsoft to just hold on to that and not do anything with it.”

Scalebound’s development began for the Xbox One console and Windows in 2013 and was announced to the public in 2014. The title was an action roleplaying game set in a world that was a mix of fantasy and Sci-Fi. It had garnered a lot of interest from gamers and the media though was eventually cancelled in 2017.

If development were to continue, it’d likely be for a release on Microsoft’s newer Xbox Series X generation of Xbox consoles in addition to Windows PCs.

Book of Boba Fett's Fennec and Krrsantan come to Fortnite