Save some serious cash on Halo: The Master Chief Collection for Xbox One, at Amazon for only $19.99 - OnMSFT.com Skip to content
We're hedging our bets! You can now follow OnMSFT.com on Mastadon or Tumblr! 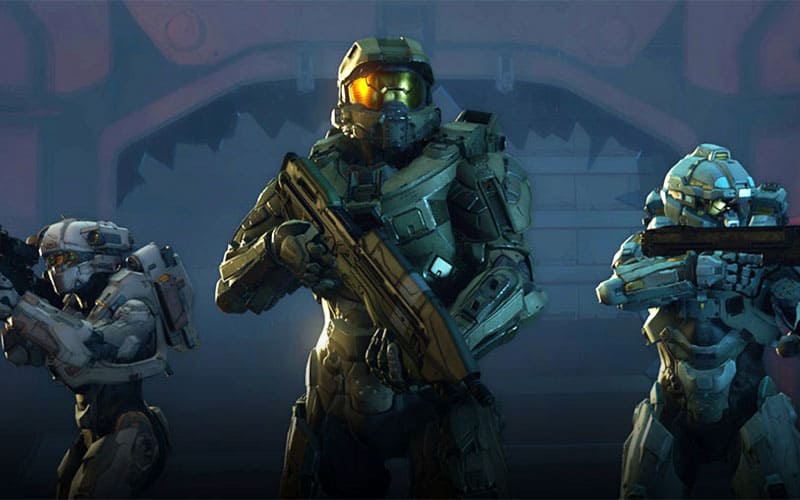 While we've reported several interesting deals on Halo 5: Guardians over the last few weeks, we've just spotted that Amazon is currently selling Xbox One digital codes for Halo: The Master Chief Collection for only $19.99. If you're not familiar with it, this is a bundle that Microsoft released on the Xbox One back in November 2014 while developer 343 Industries was still busy developing Halo 5: Guardians.

While all of these are cult-classic Xbox exclusive games, be aware that this bundle received its fair share of criticism among Halo fans as all remastered Halo episodes have been plagued by various problems (particularly affecting online matchmaking) that Microsoft has struggled to fix with several patches after the initial release. Halo’s Franchise Development Director Frank O’Connor even acknowledged in a May 2015 interview that “Halo: The Master Chief Collection is definitely a black eye for us". However, if you're a proud Xbox One owner that has yet to play any Halo games, we still think that this $19.99 bundle offers some good value.

Be aware that this digital code is only available for purchase to US customers and that it's also non-returnable and non-refundable. If you never bought digital codes from Amazon before, here is how it works