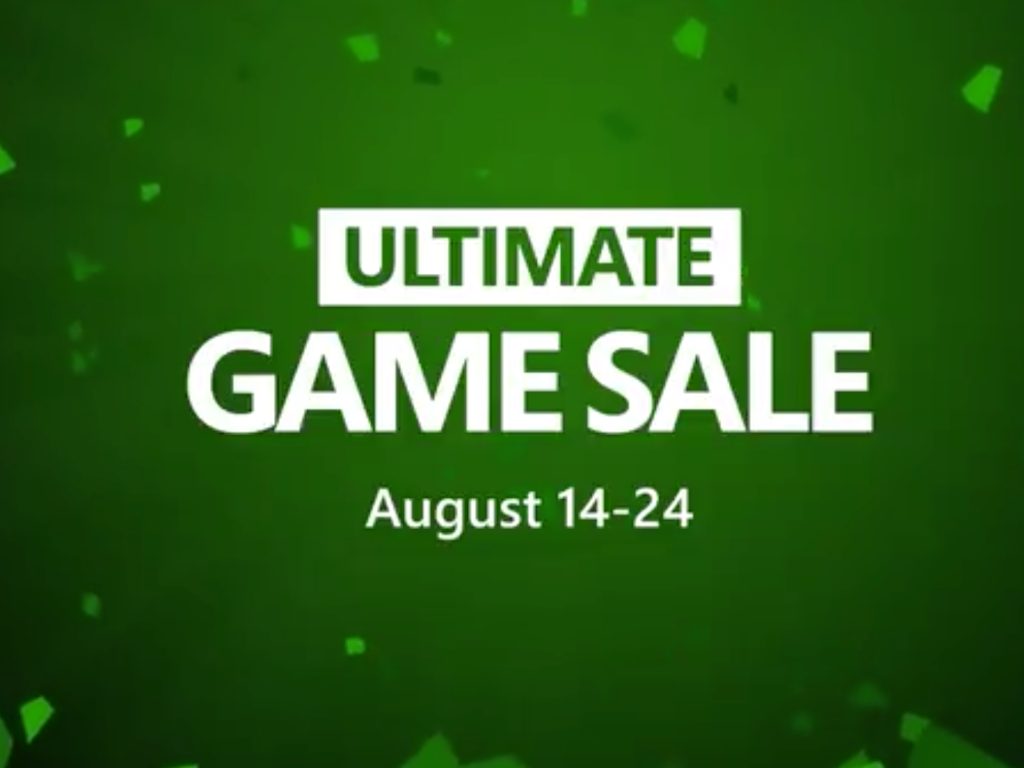 If you’ve been hoping to pick up some new Xbox Games at heavily discounted prices, now is your chance. Microsoft’s Xbox Ultimate Game Sale is now live and will run through August 24, covering more than 500 different games. Xbox Live Gold and Xbox Game Pass Ultimate members can also save an additional 10%. Here’s a look at some of the top sales.

We’ll start first with Xbox One. Here, you’ll find that Arkane Anniversary Collection is now 60-70% off. Additionally, popular shooter Call of Duty: Modern Warfare is now 25% off, going for $44.99, or $38.99 with Xbox Live Gold. The open-world adventure game, Red Dead Redemption 2, meanwhile, is 40% off and is now $35.99. Some other Xbox One Deals are below, and we remind you to check the full always updated list at Major Nelson’s website, here.

If you’re still sporting an Xbox 360, you can enjoy the sale, too. Some featured deals include Dead Space, which is now 65-75% off, Call of Duty: Black Ops, which is now $15 with Gold, and skate, which is down to $5.99 with gold. Some other deals on Backward Compatible games are below, but Major Nelson will keep the list updated on his website.

These are some excellent deals, but be sure to act fast before the Ultimate Game Sale ends on August 24. Check out the sale now, and let us know if you picked up any new games by dropping us a comment below.