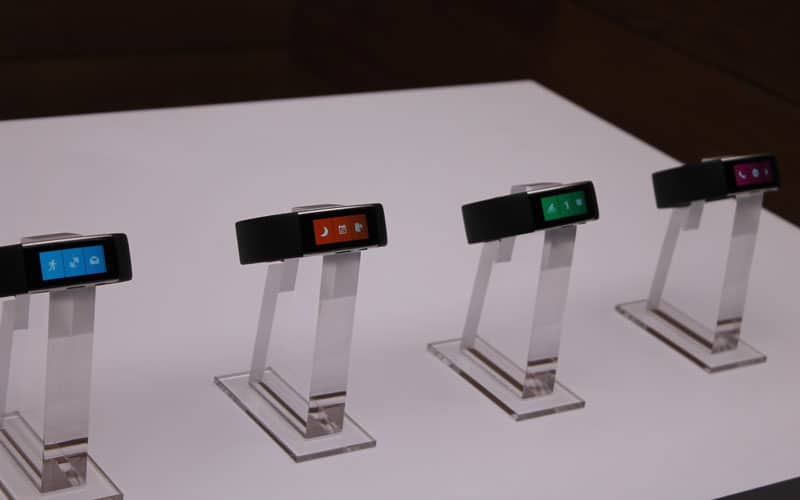 Earlier this month, Microsoft  introduced the upgraded Band 2 alongside three new Lumias, the Surface Pro 4, and the Surface Book. The new Microsoft Band 2 comes with a new sensor (a barometer for measuring changes in altitude) and better design, but with support for iOS and Android like its predecessor .
If you're a proud owner of the original Microsoft Band, there's some good news for you. You can trade in your old wearable device and save £70 on the new Microsoft Band 2 (via Microsoft News). This means that existing Microsoft Band users can grab it for just £129.99 after trading in their old device. The trade-in offer is not just for the Microsoft Band, users with Fitbit and other wearable devices can also get an exchange, but they won't receive as much as the original Band. And yes, the offer is only valid for users residing in the UK.
Head over to the Microsoft Store to learn more about the new wearable device, or read Michael's first impressions here to help you make up your mind if its really right for your or not.