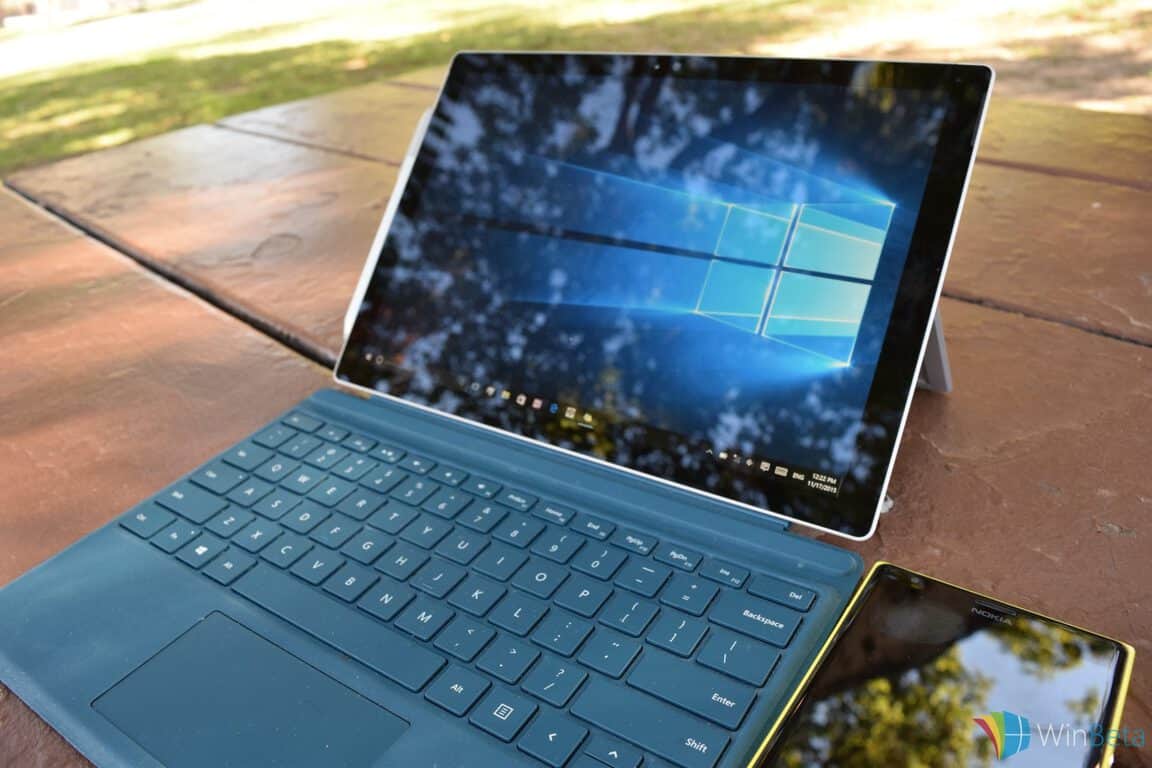 Best Buy Canada is currently offering some attractive discounts on the Surface Pro 4, the latest iteration of Microsoft’s hybrid tablet that just won the GSMA Best Mobile Tablet award during Mobile World Congress last week. You can save up to $300 CAD if you choose the high-end Core i7 model with 8 gigs of Ram and 512GB of storage, and Best Buy also offers a $80 CAD discount if you bundle it with a Surface Pro 4 dock and keyboard. 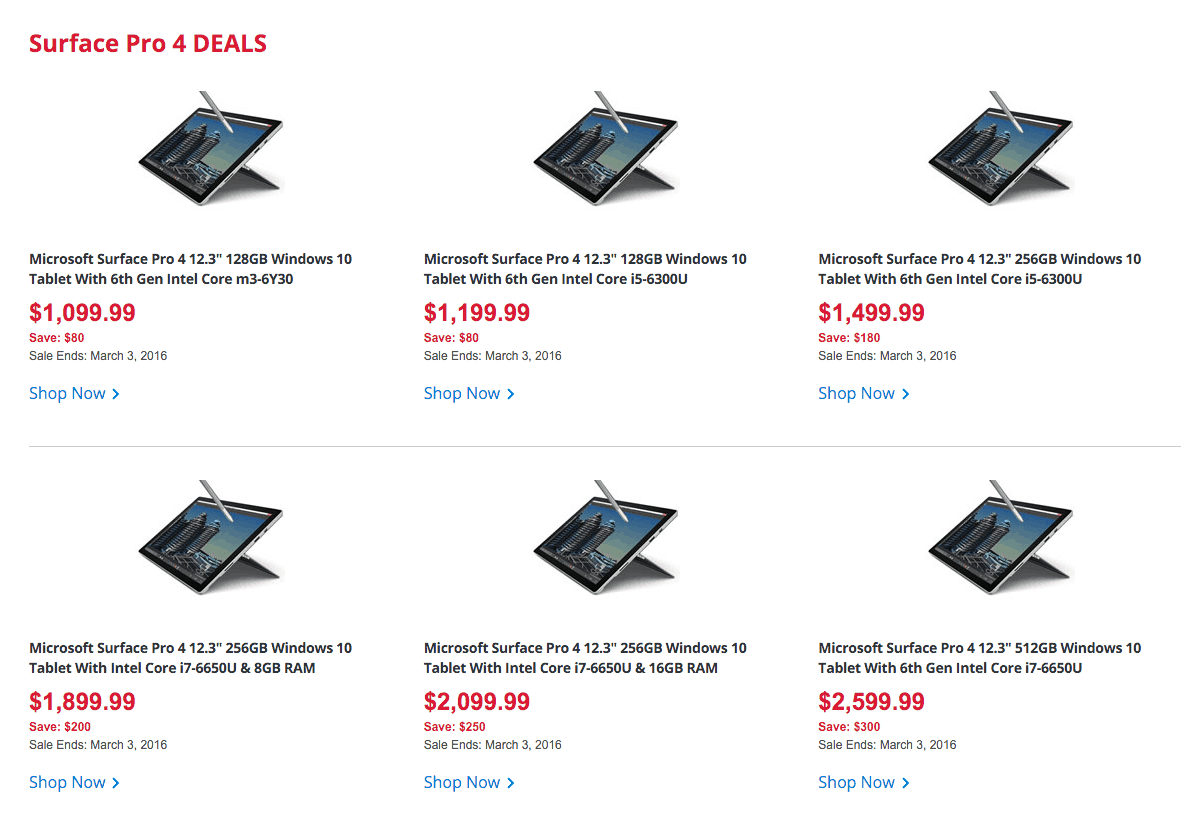 The Surface Pro 4 has been credited with leading the “detachable tablet revolution along with Apple’s iPad Pro, and Microsoft has been saying previously that the device is seeing “unprecedented demand” since its launch a few months ago. While the hybrid tablet may well become the most popular Surface ever, some devices have been plagued by an annoying sleep bug that Microsoft struggled to fix by releasing several firmware updates over the last few weeks. However, following the last update on February 17, we were happy to report that the Surface Pro 4 now seems to finally work as expected, so now seems the perfect time to buy one! Please tell us in the comments if you are going to jump on these Best Buy deals.