Satya Nadella is headed to India later this month for Microsoft’s Future Decoded summit - OnMSFT.com Skip to content
We're hedging our bets! You can now follow OnMSFT.com on Mastadon or Tumblr! 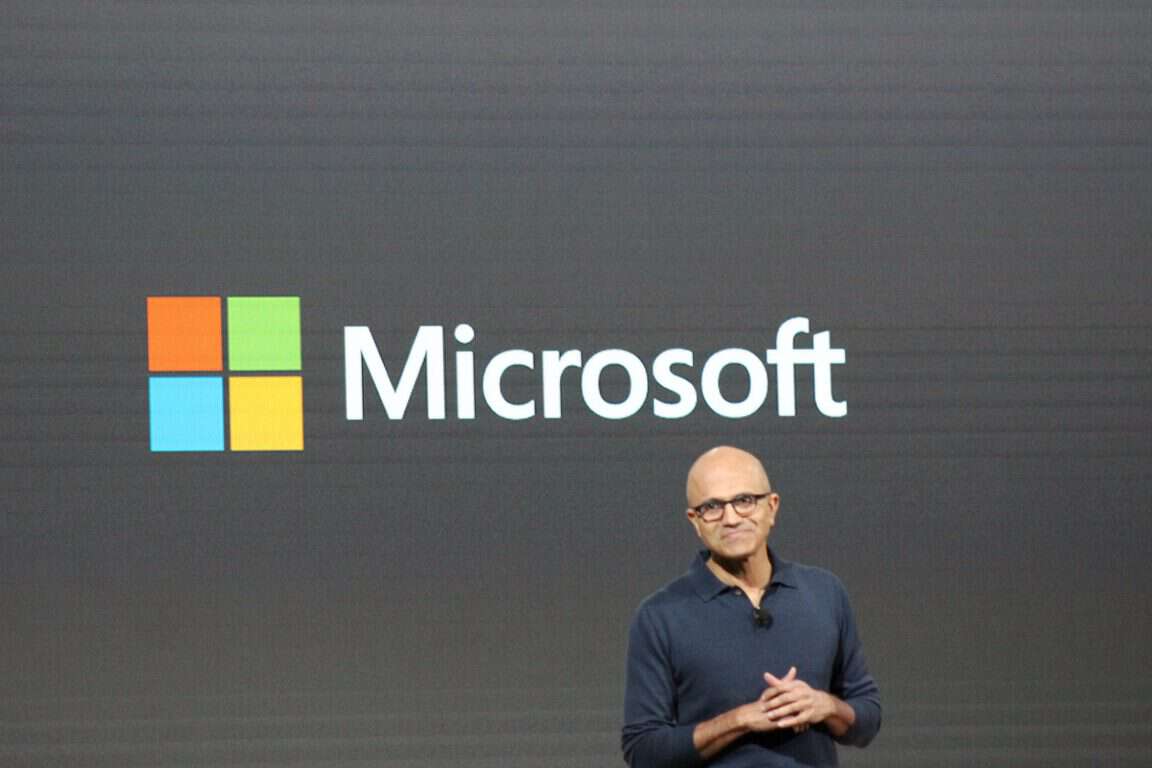 Microsoft is hosting its Future Decoded summit in Mumbai and Bengaluru on February 24 and 25, 2020 respectively, and Microsoft CEO Satya Nadella will keynote the event.

The first edition of the Future Decoded summit was held in 2017. It is expected that Nadella will share his vision for the future of technology and how Indian organizations can lead in an era of digital transformation. The event will also have Jean Philippe Courtois, EVP and President, Global Sales - Marketing and Operations as well as senior industry stalwarts. The complete agenda is awaited.

This is Nadella’s first trip to India after stoking a bit of controversy last month when he criticized the new citizenship law passed by the government of India when asked for a comment by BuzzFeed News. The law - Citizenship Amendment Act - fast-tracks Indian citizenship for immigrants of all religions except Islam from select neighboring countries. After criticism from right-wing Indians who support the act, Microsoft issued a statement quoting Nadella as saying that every country has the right to protect and define its borders.

This visit by Nadella also comes at the time when the Indian government is taking a tougher stance against global technology companies and in a surprising confrontational move, the Prime Minister did not meet Amazon CEO Jeff Bezos last month despite repeated requests from the company and was snubbed by India’s trade minister as well as senior members of the government.

The Division 2: Warlords of New York Edition is now live on Microsoft's Xbox One consoles