Satya Nadella hauls in a $25 million paycheck for a record fiscal year 2018 - OnMSFT.com Skip to content
We're hedging our bets! You can now follow OnMSFT.com on Mastadon or Tumblr! 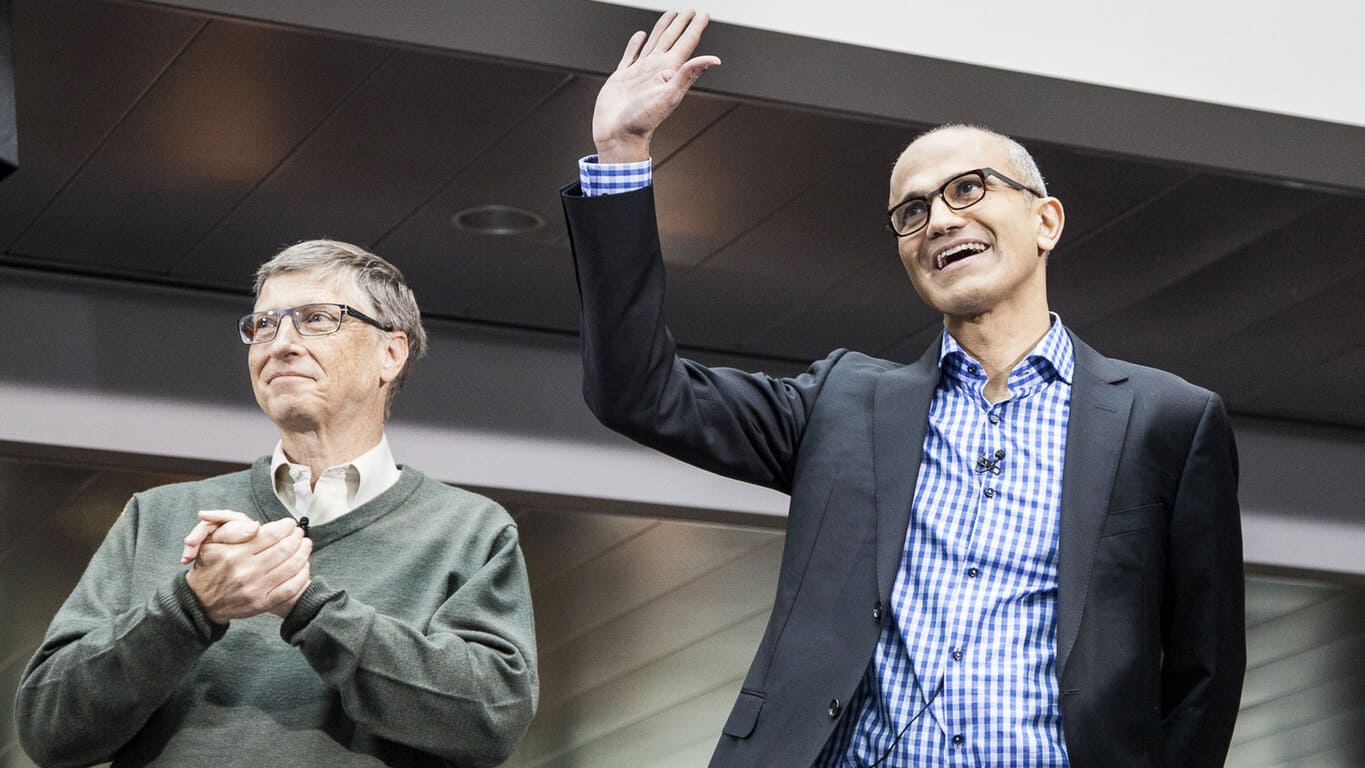 Microsoft CEO Satya Nadella hauled in a massive paycheck for the fiscal year 2018 which was recently revealed in Microsoft's Annual Proxy Statement after a year where several milestones were met by different Microsoft businesses. Salary, stock awards and cash bonuses together brought home a whopping $25.84 million in total for Nadella, though in stock awards he hasn't beaten Bill Gates' records just yet.

This year Microsoft stock went over the $100 per share mark which made $100 billion in revenue for investors.

Despite a significant culture change at Microsoft that was arguably spurred by Nadella, the company still finds itself in a lawsuit for gender discrimination. Nadella has acknowledged this and is looking to address similar issues within the company.

We remain committed to increasing diversity and making sure that Microsoft is a workplace where everyone has an equal opportunity to succeed. The judge made the right decision that this case should not be a class action.

The proxy document also displays for the first time how Nadella's compensation compares to the median employee at Microsoft, this is thanks to the new ruling where CEO's have to disclose pay ratios.

The median employee at Microsoft makes roughly $167,689 in compensation which translates to 154:1 when compared to Nadella.

Shareholders will have a lot to discuss this November in Bellevue at the Annual Shareholder Meeting which will start at 8am on the 28th.

The proxy statement also shows the revenue from Microsoft's cloud business equalling $23 billion, and the company's gaming division hitting $10 billion. Integration with independent business LinkedIn and the acquisition of GitHub should also boost Microsoft's revenue numbers this quarter. Nadella's evaluated performance was marked at a 130 percent grade out of 200.