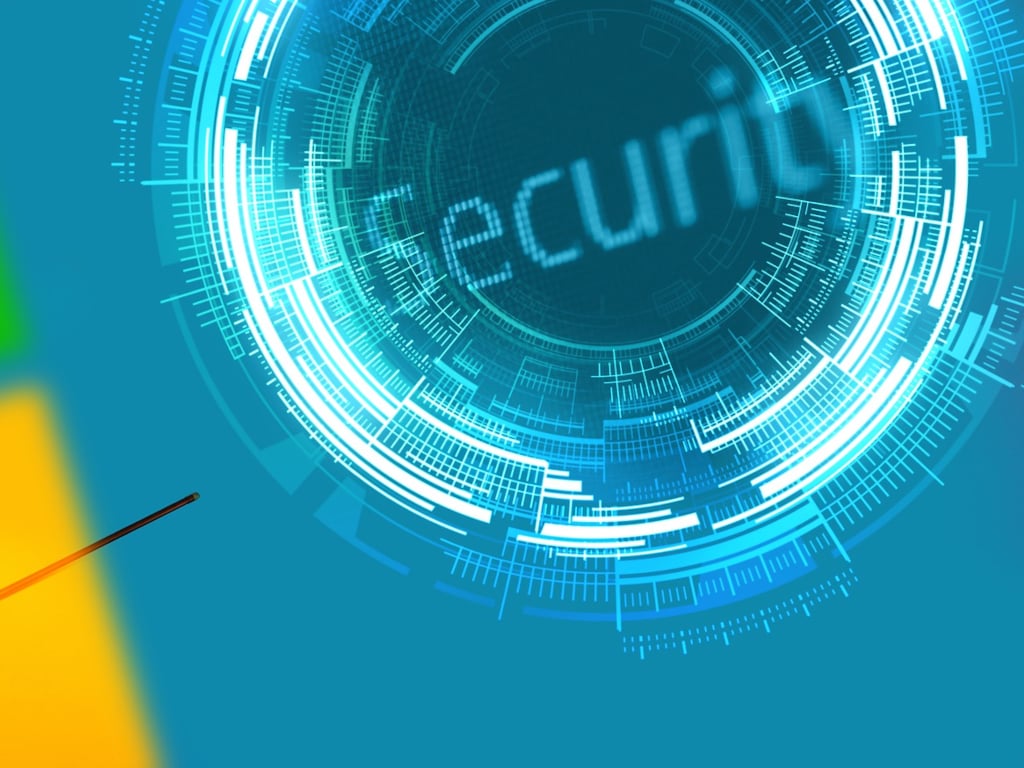 The CEOs of Apple, Microsoft, and Amazon are planning to attend a cybersecurity event at the White House this week to talk with President Joe Biden about rapidly increasing ransomware attacks.

Also invited to the meeting are CEOs from Alphabet (Google's parent company), IBM, Southern Co, and JPMorgan Chase, according to a report at BloombergLaw.com.

Ransomware attacks have been becoming both more frequent and more dangerous, including attacks on Colonial Pipeline Co., which caused the fuel pipeline company to shut down operations for a short time. Solar Winds, an IT infrastructure company, was also notably attacked, and there has been a general increase in cyber attacks. Just this week, Fox News reported that the US Department of Defense was attacked:

The State Department has been hit by a cyber attack, and notifications of a possible serious breach were made by the Department of Defense Cyber Command.

Microsoft has not been immune to having their software used in cyber attacks, with vulnerabilities in its Exchange email server becoming the target of attacks on businesses.

PowerToys Settings are getting a Windows 11-inspired makeover