SandDance, new from Microsoft Garage, visualizes your data - OnMSFT.com Skip to content
We're hedging our bets! You can now follow OnMSFT.com on Mastadon or Tumblr! 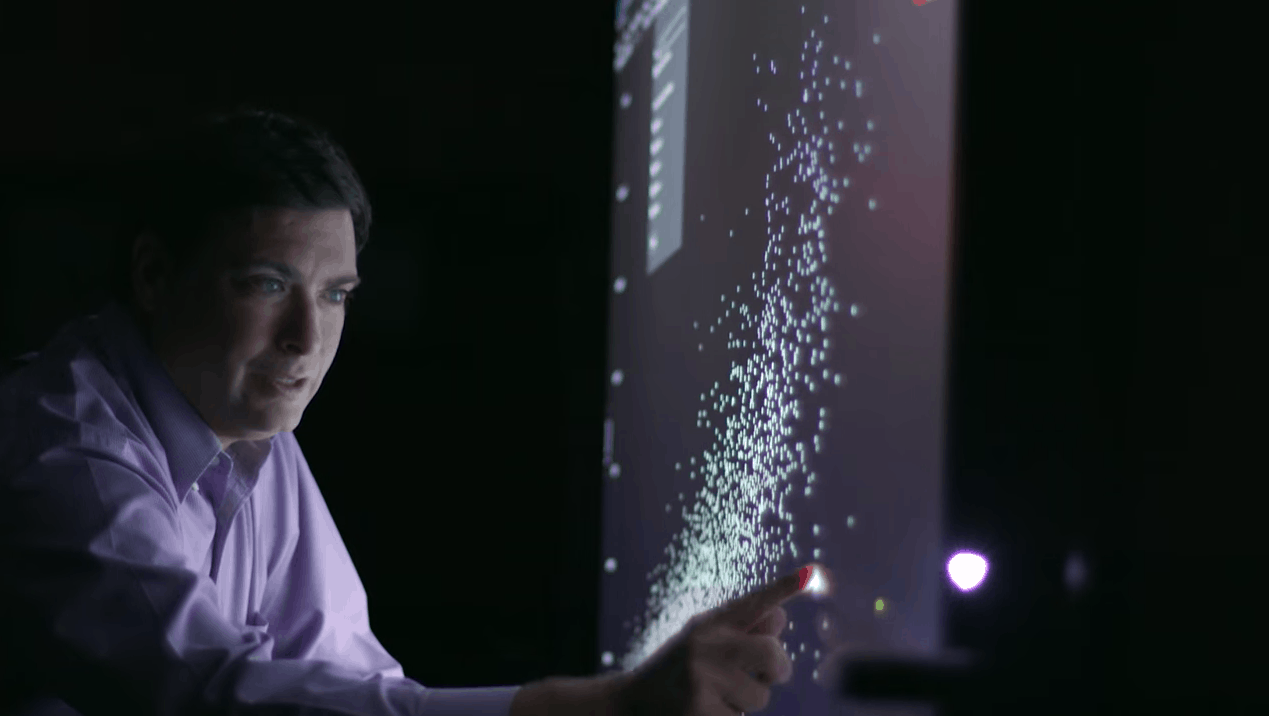 Microsoft Research Visualization and Interaction Team (VIBE) wants to help people visually explore, understand and present data. Today, the team is introducing SandDance, a Microsoft Garage project that features a new genre of visualization where every data element is consistently represented on the screen.

SandDance relies on a web and easy-to-use touch-based interface to "help people who aren’t experts in data science or programming the ability to analyze information – and present it – in a way that is accessible to a wider audience." Users can upload their own data into the tool, and Microsoft also encourages collaboration by allowing multiple people to work with the same dataset. Steven Drucker, a principal researcher, focused on information visualization and data collections explained:

“We had this notion that a lot of visualization summarized data, and that summary is great, but sometimes you need the individual elements of your data set too. We don’t want to lose sight of the trees because of the forest, but we also want to see the forest and the overall shape of the data. With this, you’ll see information about individuals and how they’re relative to each other. Most tools show one thing or the other. With SandDance, you can look at data from many different angles.”

SandDance is currently available as a standalone Web-based tool, but it's also being extended to Power BI users as a custom visual that shows all the data organized into aggregations. Depending on the uptake by the community, the team will be prototyping new ideas and incorporate them into the PowerBI custom visual.

You can try SandDance right now, and it currently works in most browsers that run WebGL including Internet Explorer 10, Edge, Chrome, Safari and Firefox (iOS devices are not supported). Also, be aware that SandDance will run better on computers that have a modern graphics card.