Samurai Shodown returns with a brand new 4K Ultra HD video game on Xbox One - OnMSFT.com Skip to content
We're hedging our bets! You can now follow OnMSFT.com on Mastadon or Tumblr! 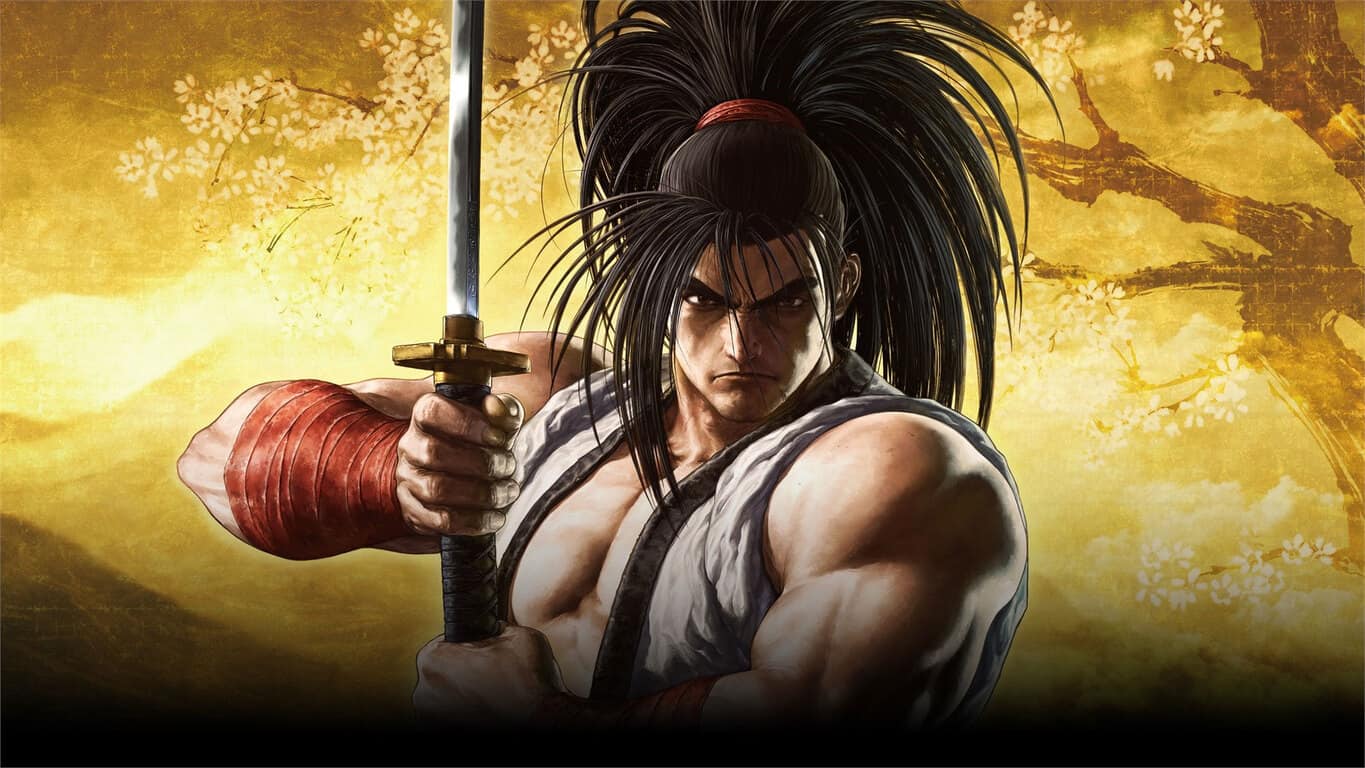 In a bit of a surprise, a brand new Samurai Shodown video games is now available to play on Microsoft’s Xbox One consoles.

While having the same name as the original Samurai Shodown video game, this latest entry in the franchise features an original storyline that’s set before the events of the first game and has a roster of old and new playable characters.

Samurai Shodown will also play in 4K Ultra HD when played on an Xbox One X console and supports online multiplayer matches for up to 10 players.

A brand new SAMURAI SHODOWN game takes aim for the world stage! SAMURAI SHODOWN has enjoyed worldwide success as a blade-wielding fighting game series since its first release in 1993. 11 years have passed since the last series instalment, and it is now time for SAMURAI SHODOWN to return in a brand-new game featuring high-end visuals and gameplay! Faithfully reproducing the game mechanics and atmosphere that contributed to the success of the series, SAMURAI SHODOWN includes a revolutionary feature that learns players’ game actions and patterns in order to create CPU-controlled “ghost” characters. With its story set one year before the very first instalment, warriors and combatants from various backgrounds and with their own goals are about to battle to fulfil their destinies!

Are you a fan of the Samurai Shodown series and will you pick up this latest title? Share your thoughts on it with the community in the comments below and then follow us on Pinterest for more Xbox gaming content. 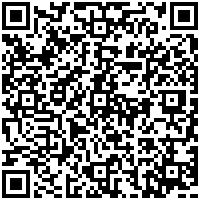 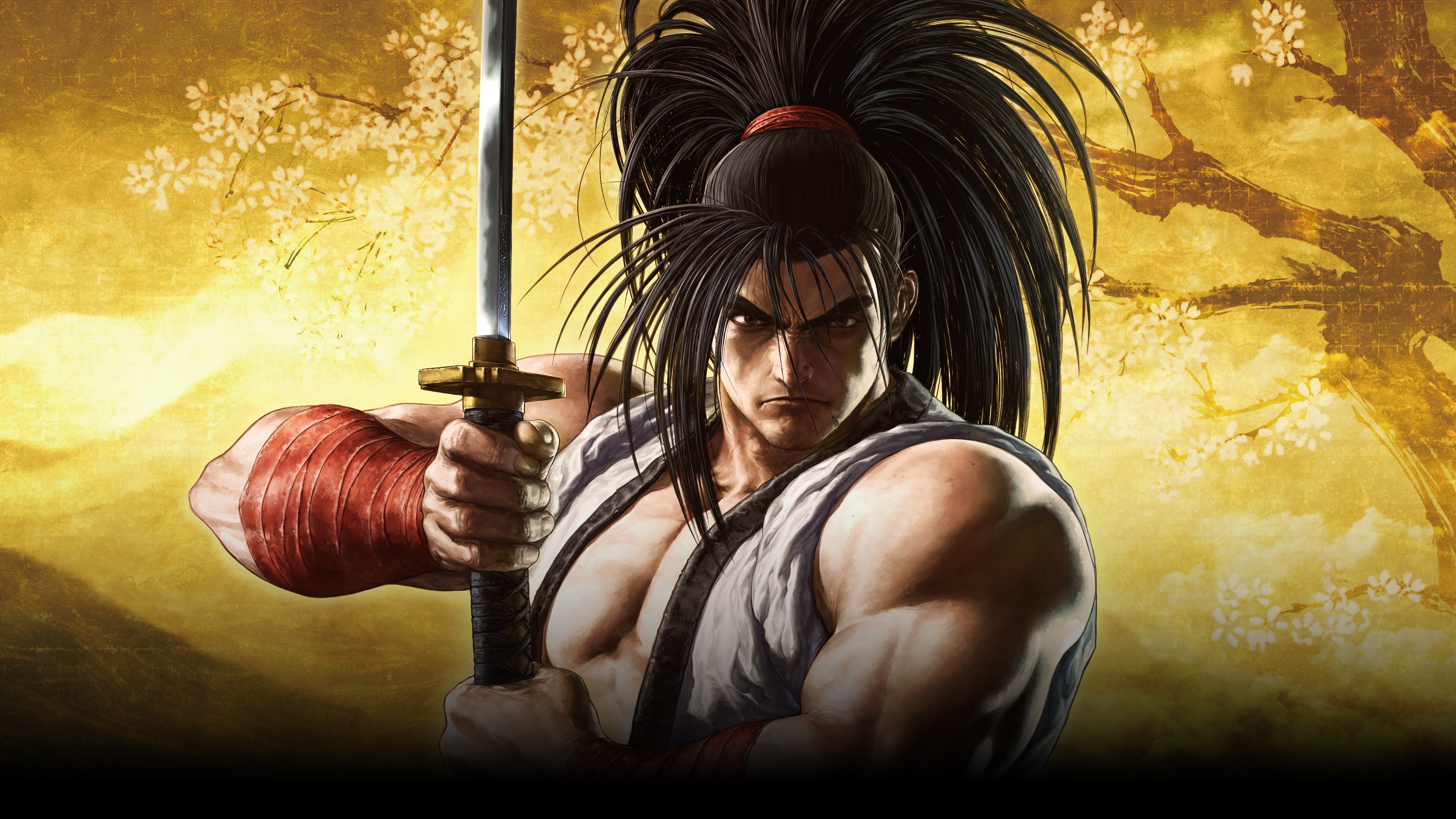