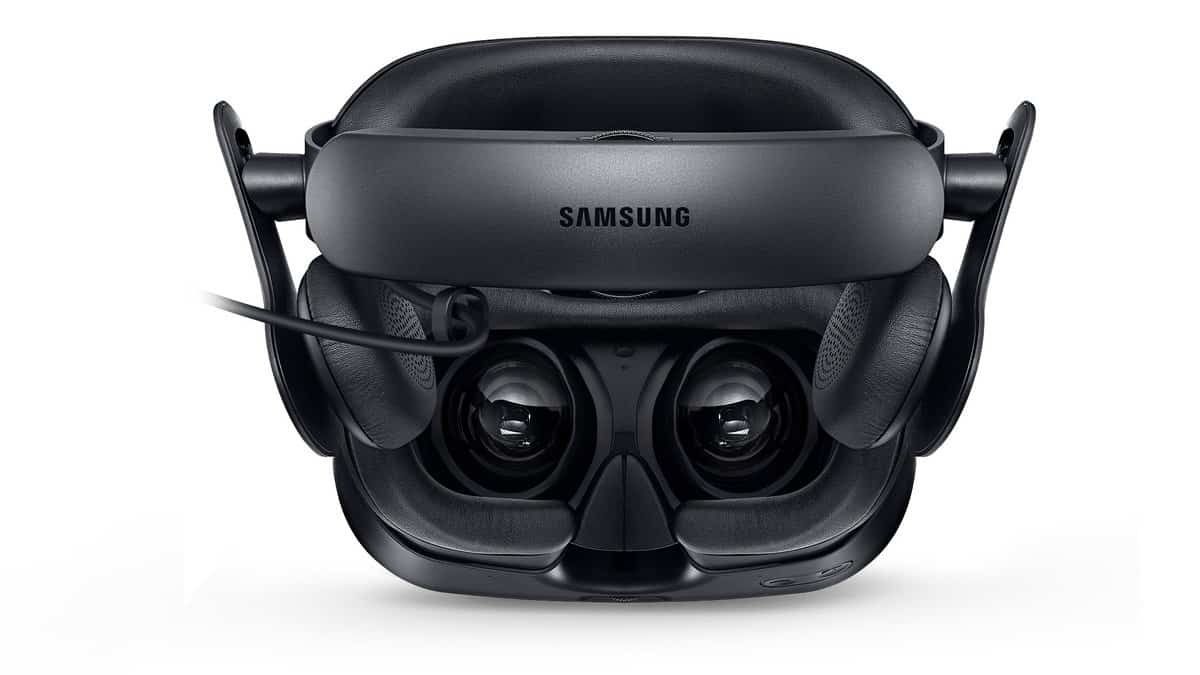 Yesterday, The first Windows Mixed Reality headsets from Dell, Lenovo, Acer and HP became available to purchase on the Microsoft Store, just in time for the release of the Windows 10 Fall Creators Update. If you’re not in a hurry to buy one of these headsets though, you may want to wait for the $499 Samsung HMD Odyssey, which premium price is justified by its AMOLED display with 2880 x 1600 resolution, built-in headphones and dual array mics.

Samung’s headset is already available to pre-order on the US Microsoft Store and will start shipping on November 6 in the country. If you live in Europe though, you’re unfortunately out of luck: A Samsung spokesperson told The Verge that the company has no plans to sell the headset in the old continent, without really explaining why. The company may well want to wait to see if these first headsets really appeal to consumers, even if its own offering looks to be the best of the bunch on paper.

Lenovo ThinkPad 25 Anniversary Edition Review: The Best ThinkPad ever, and ready for the Fall Creators Update