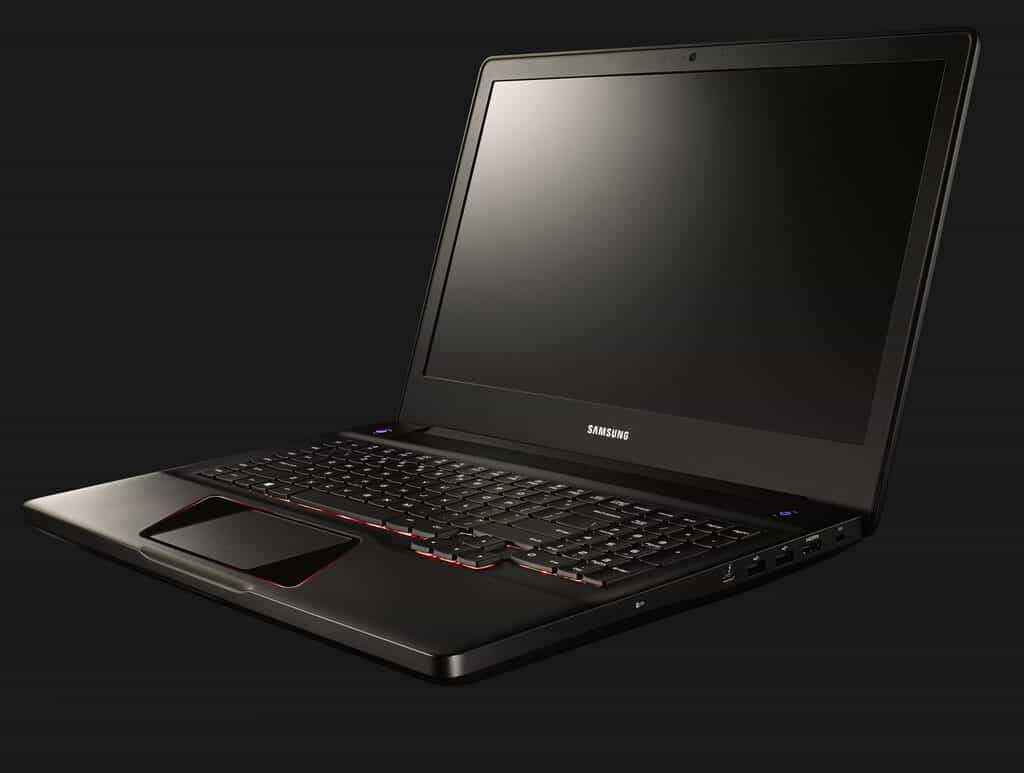 Gaming laptops has become an exciting space recently as many PC OEMs such as Dell, Asus and HP have started to take this market seriously. It seems that Samsung wants its share of the pie, as the company introduced yesterday the Notebook Odyssey, its first gaming laptop which is available in 17.3-inch and 15.6-inch models.

While Samsung’s new gaming laptops won't be the most powerful options on the market (they only come with Full HD screens, as an example), the Korean company highlighted other exclusive features such as the HexaFlow Vent, an advanced cooling and ventilation system that can also be opened to upgrade the storage and memory. As expected, both laptops also feature Intel's latest Kaby Lake processors, though note that the GPU on the 17.3-inch model is yet to be determined. You can find the detailed specs below

Samsung did not reveal the price of its new gaming laptops yet, but the company said yesterday that it will share mode details this Spring. Sound off in the comments if you think Samsung has what it takes to compete with other popular gaming laptop brands from Dell or Asus.