Samsung Unpacked roundup: A 10th Anniversary bonanza of stuff - OnMSFT.com Skip to content
We're hedging our bets! You can now follow OnMSFT.com on Mastadon or Tumblr!

For those who dreamed of communication and computing devices similar to those seen in the HBO hit Westword, Samsung delivered a realistic glimpse at the future during its Samsung Unpacked event, the company also showcased a litany of other toys for the general public. 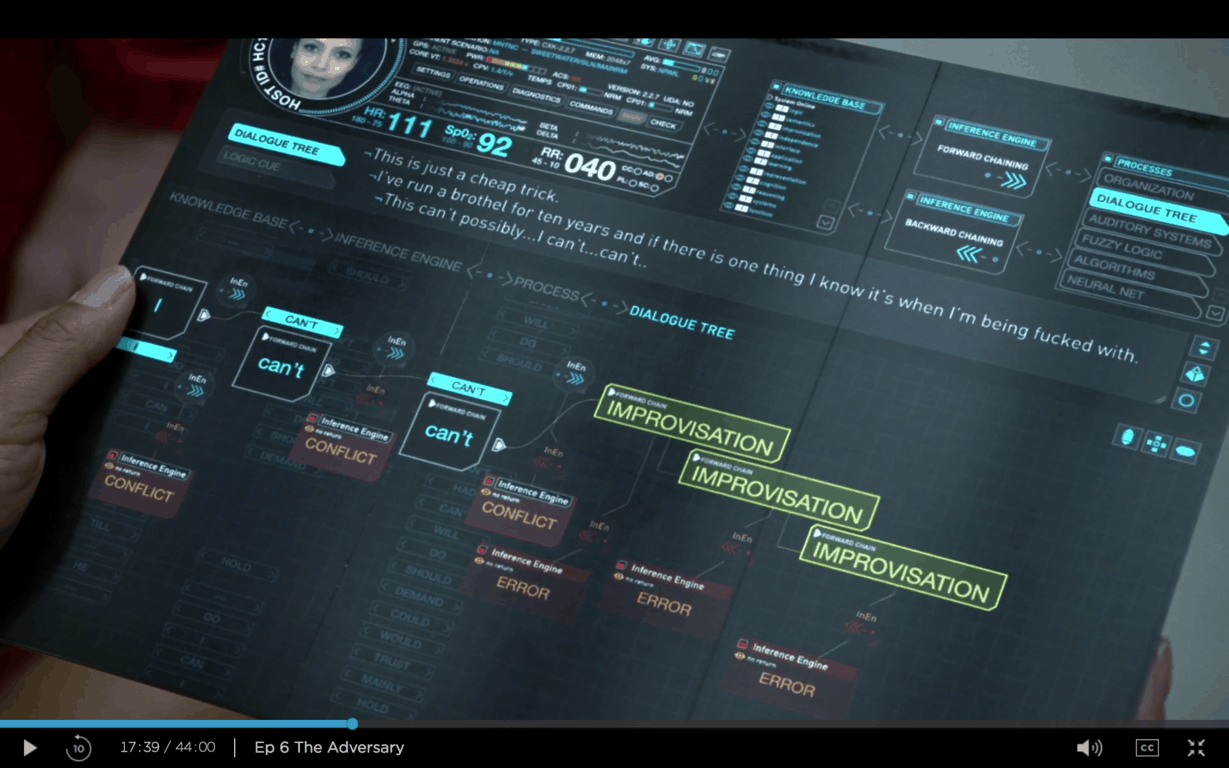 In a two and half hour long press event, Samsung emptied its 2019 bag of goodies onto the showroom floor that included four new additions to the Galaxy S line up as well as a new SmartWatch, Bixby-powered home speaker, and wireless earbuds.

In no particular order, here are some of the details of new Samsung Galaxy S 10 phones that will be available for purchase as early as March 8th, 2019.

Perhaps, the most viable mainstream consumer options will be the Samsung Galaxy S10 and S10 Plus starting at $900 and $1,000 respectively. 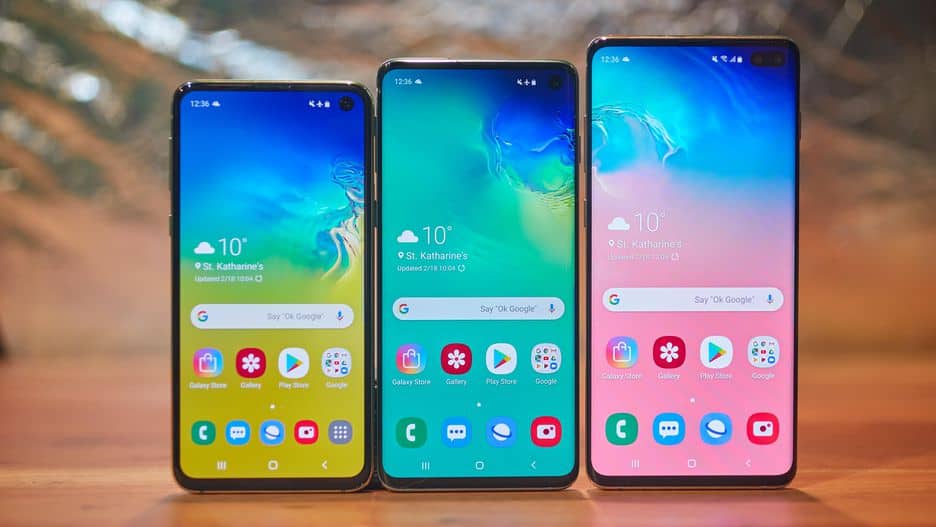 The S10 comes in at 6.1 inches and a feature set that includes a refined edge-to-edge and pinhole display dubbed "Infinity-O, three rear-facing cameras, two-front facing cameras with variable focal lengths, Wireless PowerShare between devices, Snapdragon 855 processors, and 3,400 and 4,100 mAh batteries.
The four standouts for this years Samsung offerings have gathered a media narrative around the improvements to the cameras, the amount of RAM and storage options, ultrasonic in-screen fingerprint reader and the distracting or non-distracting aspects of the new screen cutout position.

Regarding the cameras, both devices come with a 16-megapixel lens that offers up an ultrawide 123-degree viewability, an additional 12 megapixel dedicated to a standard wide lens 77-degree viewability. The third lens in the rear camera arrangement for the S10 and S10 Plus is focused on offering 2x optical zoom with a 12-megapixel lens. All three lenses work interchangeably and combined with Samsung software brings improvements to 4K, slow motion, and bokeh shots.

The RAM situation has also been improved this iteration with options starting at 8GB all the way up to 12GB for the S10 Plus. While it's arguable that current Android app development barely makes use of the current crop of high capacity RAM options, who knows what the future holds in regard to AR, VR, and camera related machine learning.

Despite several Chinese phone OEMs releasing handsets in late 2018 with in-screen fingerprint readers, Samsung's debut of the technology arguably carries more weight in part due to the companies distribution. With a retail presence spanning the world, more people will have access to the new fingerprint tech. To achieve this technical marvel, Samsung has implemented an ultrasonic reader that uses a similar ultrasound technology found in doctors offices. Essentially, a 3D Sonic Sensor bounces sound waves off the skin to collect a 3D capture of the ridges in a person's fingerprint and the technique is said to be accurate through water, lotion, grease and readable night or day. 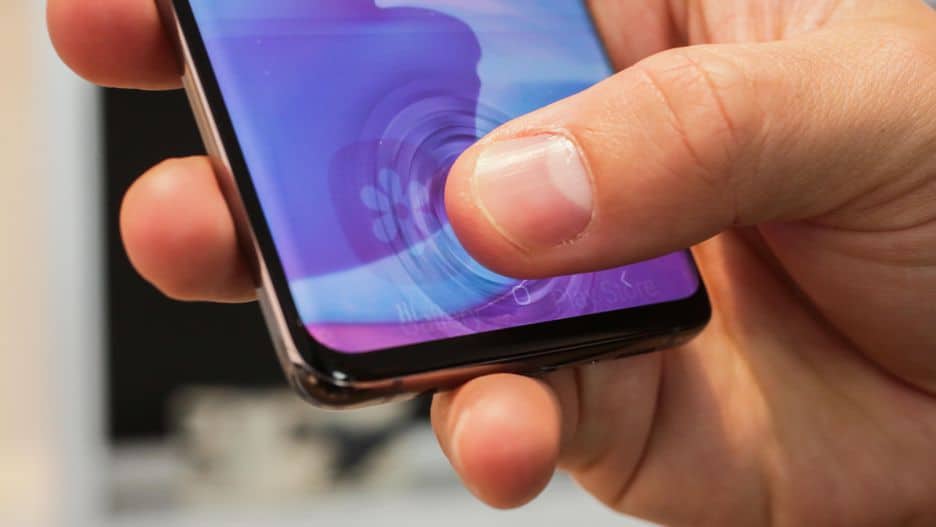 The half-inch elephant in the room is how customers will take to the unorthodox placement of the two camera-lens arrangement that results in a right-centered hole punch in the screen. Early reviews seem as apathetic or dismissive as the iPhone notch, with reviewers claiming that within minutes of use, it tends to blend into the background. 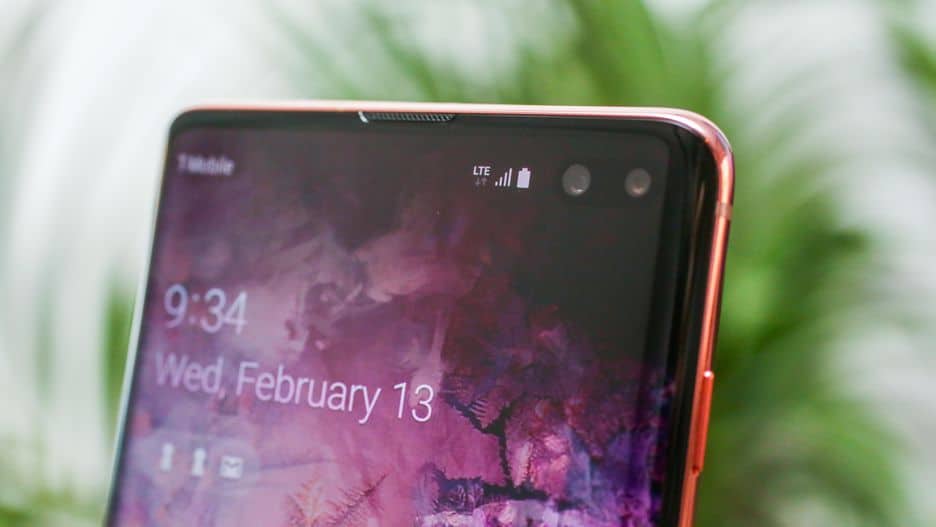 Moving onto the outliers in the S10 lineup, the Galaxy S10 5G, and the S10E, there is palpable excitement for the latter while the former, at this point, is little more than a demo device.

The S10 E is measured up as the less expensive Galaxy option starting at $750 before trade-in and carrier discounts. Despite offering several low-cost options that skimp on features but none the less the Galaxy moniker around the world, Samsung made a concerted effort to create a specific lower end model of its 10th-anniversary phone.

The Galaxy SE10 E differs from its bigger brothers the S10 and S10 Plus by offering only a 2 camera-rear facing assortment, smaller 58-inch screen, single 10-megapixel front-facer a max of 8GB RAM and 256GB of storage, and its fingerprint reader is located on the physical power button.

On the side of the fence, the S10 5G price is TBD and not much else is know about the phone. There is a 6.7-inch screen, the same camera arrangement as the S10 and S10 Plus, and presumably the new in-screen fingerprint reader, but without anyone at Samsung's event able to touch the device or even see it turned on, it remains a mystery until its release later this year.

Other Samsung news includes a date on the long-awaited (by some) Bixby-powered Apple Homepod competitor, Galaxy Home.

For anyone anxiously awaiting the speaker since its announcement late summer of 2018, the new speaker should be on the shelves sometime in April with a list of household appliances that should support the device. 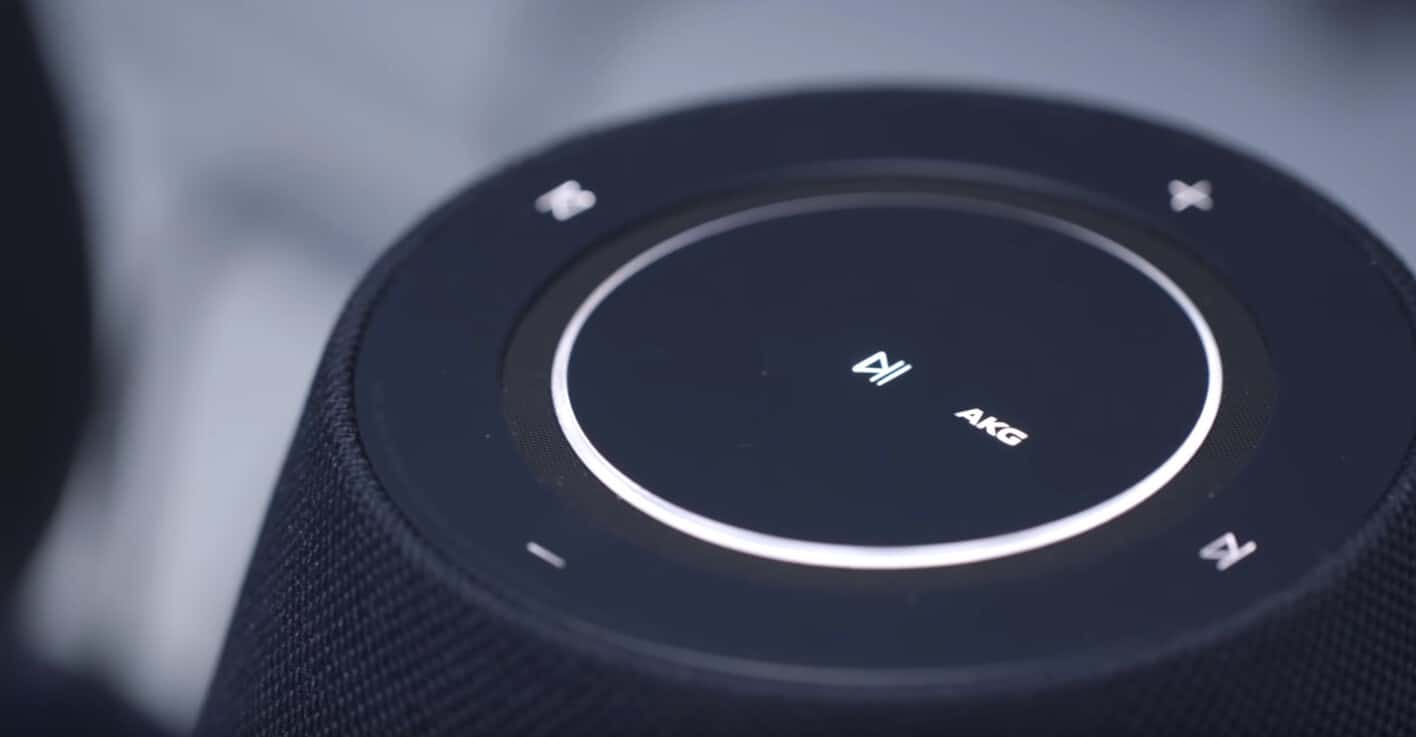 Another useful announcement was the combination of Galaxy Buds and a new Galaxy Watch Active that shore up Samsung's ecosystem assault. The Galaxy Watch Active will come in at around $200 for 4GB of RAM and a 238 mAh battery powered by an updated Tizen operating system release.

The Galaxy Buds improve on the Icon X 2018 model with some AKG tuning, extended battery time, and a new mic and speaker arrangement for better ambient noise cancellation and voice isolation during phone calls for $129.99 and ship the same time as the S10 and S10 Plus in March. 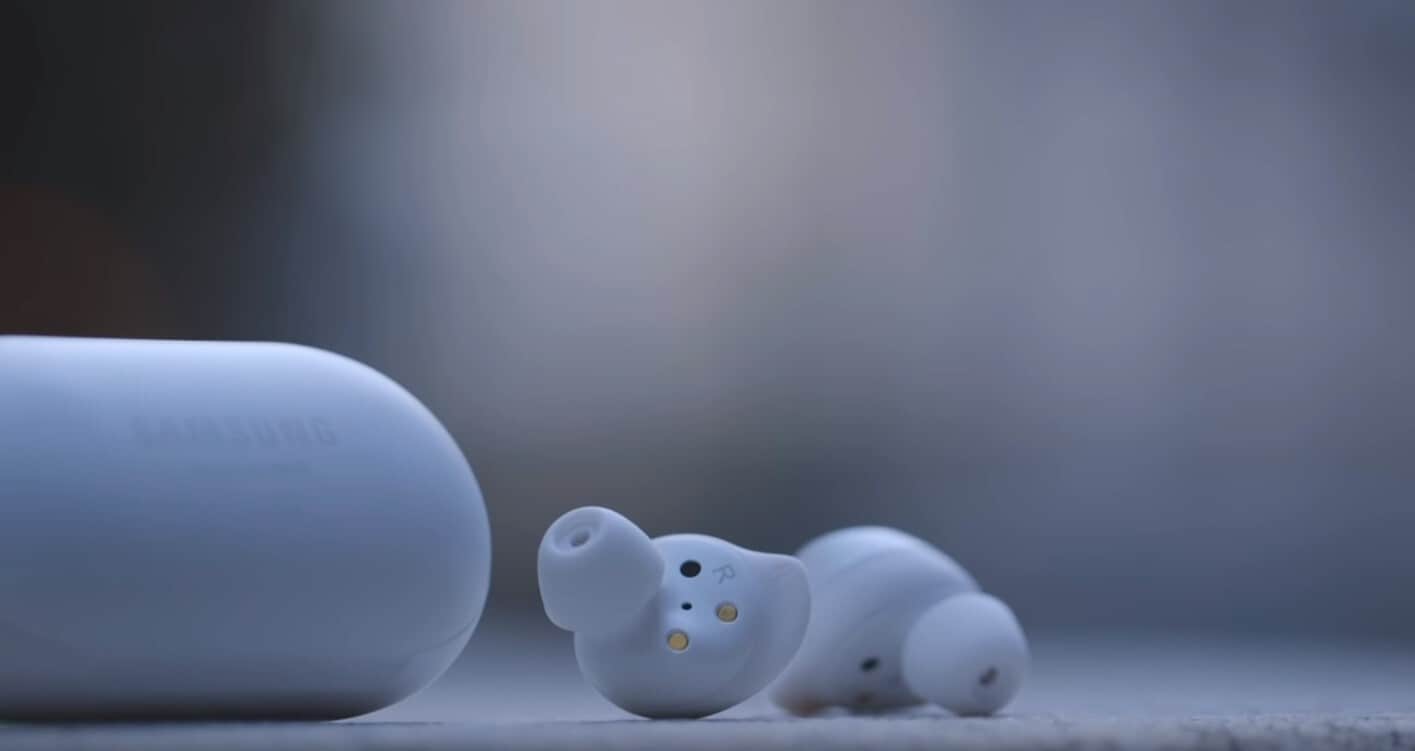 Last and perhaps most impressive was Samsung's unveiling of its Galaxy Fold that is slated to launch April 26, 2019, for $1,980.
Yeah, Samsung introduced a $2,000 phone alongside its litany of devices but for that sticker price, users get a 4.6-inch display that when unfolded becomes a portable 7.3-inch tablet of sorts. Unlike the S10, S10 Plus and S10E, the Fold runs a different customized OS that's a result of a Samsung and Google collaboration. As of now, there are no details on which apps will support this customized OS or multi-windowed ability.

With the larger screen real estate, users can opt for up to 3 available open windows on the display. The hardware itself comes with a 4,380 mAh battery, 12GB of RAM and 512GB of storage.

And, that's it in a nutshell. We'll have more coverage as more details and hardware as they are released.