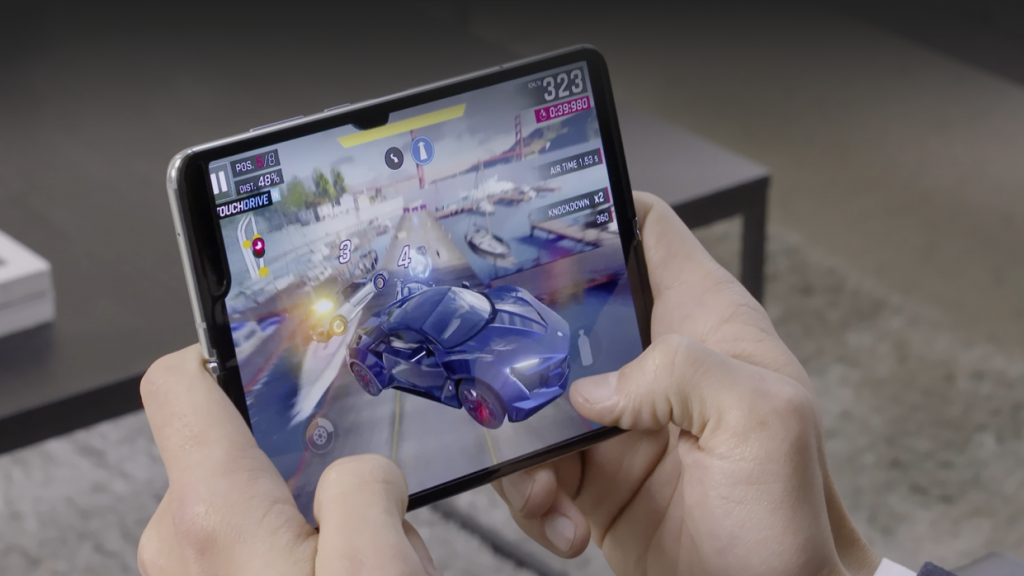 Seems Samsung is refusing to take comedian and writer W.C. Fields' infamous quote to heart regarding the Galaxy Fold, "If at first, you don't succeed, try and try again. Then quit. No use being a damn fool about it."

Shortly following Samsung's unveiling of its foldable smartphone aptly named the Galaxy Fold, the company was mired with bad press as the review units seeded to prominent tech journalists began breaking and suffering issues related to its signature foldable mechanism. Samsung quickly retrieved the devices from reviewers but maintained the original release schedule with retailers until it became clear not only was the manufacture not going to have a viable device to sell at that time, but that the issue with the hinge was a deeper construction problem than previously thought.

Samsung is re-announcing the release of the Galaxy Fold in the US on September 27, 2019.

Earlier this month, Samsung announced it intended to ship the Galaxy Fold soon, but didn't offer a concrete date for the US as it seemed the company was still fine-tuning the hinge. Since its September announcement, Samsung began shipping the Galaxy Fold to Korea on September 6, 2019, with France, Germany, and Singapore getting theirs September 18, 2019.

Presumably, Samsung has worked out the kinks that plagued the original Galaxy Fold that included debris getting caught in the hinge, and a protective coating that was too easily removed by reviewers. Speaking of reviewers, a select handful of journalists have recently gotten some hands-on time with the re-jiggered Galaxy Fold as it makes it way through international release dates and the overall sentiment is cautious optimism as many of the issues have been addressed to some degree.

Perhaps, not fully confident in their changes, Samsung has also created a Galaxy Fold Premier Service which will allow owners a chance to speak with "Fold Concierge" to go through the ins and outs of the device as well as spot-check issues that may arise.

Samsung showed off the Galaxy Fold roughly the same time as its Galaxy S10 device and I would wager that they plan to show off an updated version again around the same time, which give the company about a four-month window to get whatever stock of the original Galaxy Fold off the shelf and into consumer's hands.