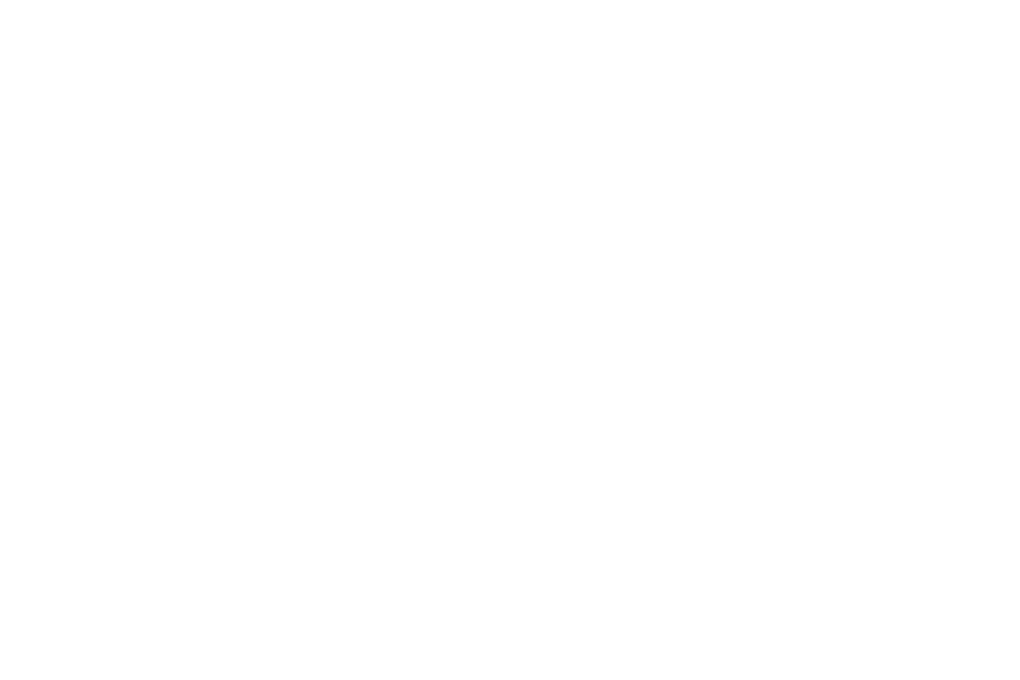 Samsung has launched a new 12.2-inch laptop, the Ativ Book 9, which offers an excellent set of specifications, and could easily be a decent Macbook Air replacement. Apple is long rumored to be working on a 12-inch Macbook, but we haven’t seen anything official from the Cupertino-based company. But, as far as Samsung is concerned, they didn’t wait too long, and announced their own 12-inch notebook, powered by Windows 8.1.

The 2015 Ativ Book 9 boasts a 12.2-inch display sporting a resolution of 2560 by 1600 pixels, features a beautiful aluminium design, and is powered by Intel’s Broadwell Core M processor so you won’t hear the sound of the fan buzzing all the time. The notebook also comes with built-in Wolfson lossless audio player and native FLAC support, up to 8GB of RAM and up to 256GB of SSD storage.

Gameloft adds Xbox achievements to five of its most popular titles