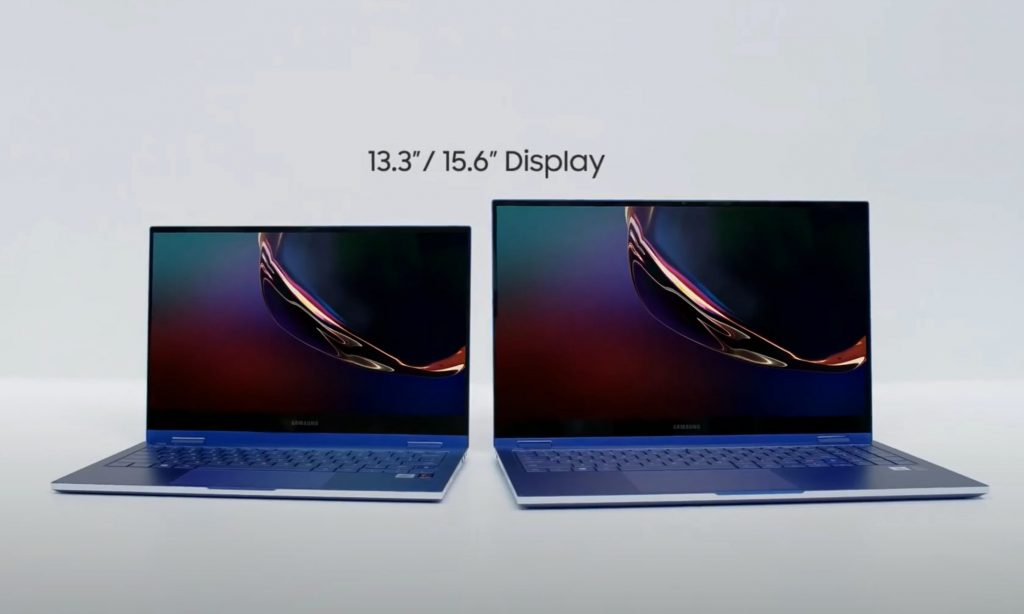 With its Chromebook launch for 2021 underway, Samsung appears to be gearing up for its Windows-powered laptop launch of 2021 as well. A couple of weeks before Samsung announced pre-orders for its Chromebook 2, leaked certifications id two new devices supporting 5G and 90Hz OLED displays.

Notorious hardware leaker Evan Blass may have just pulled the curtain back on Samsung's Windows PCs dubbed the Galaxy Book Pro and Pro 360, furthermore there is a possible launch window in tow with this news.

both coming in May

According to Blass, Samsung could be dedicating another digital event in late April or early May to announce and set up pre-orders for the two new additions to its computing lineup for 2021.

Regarding specs details, not much has changed from our February 16, 2021 reporting based on the leaked certifications. The Galaxy Book Pro and Pro 360 remain largely unchanged from the previous reporting, still sporting 13 and 15-inch footprints as well 5G connectivity and 360-degree hinges.

Perhaps the biggest change is that Blass is speculating the displays may have shifted from OLED to HD AMOLED during the last known rumor. Another change, albeit, much more minor is the new color options that Samsung is reported to offer that include blue and silver. 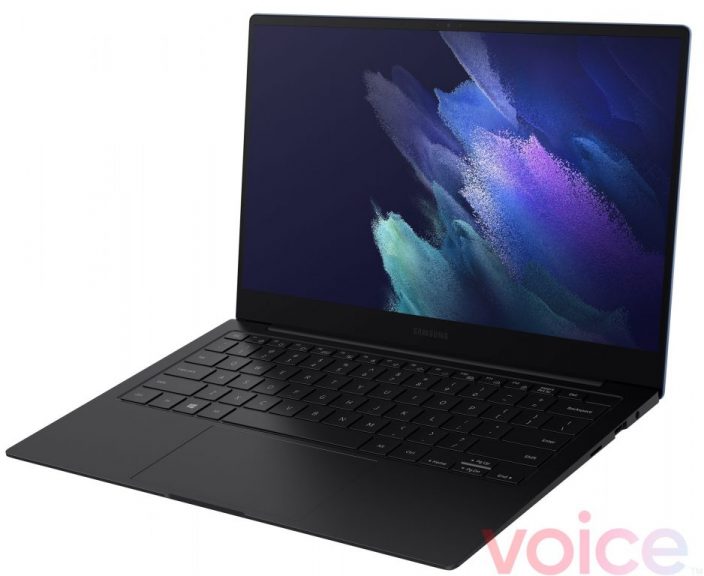 Presumably, Intel will be onboard for this launch with its EVO platform front and center. Intel rival AMD has also been making strides to be in more partner devices so we could also possibly see those variants surface after the flagship announcements in a couple of weeks.