Samsung expanding its foldable lineup to include 17-inch laptops

Despite Microsoft nixing its dual-screen Windows 10X operating system, Samsung appears to still be working on a device clearly inspired by the stilted project.

Known internally by Intel and its partners as The Horseshoe Bend Project, the company's 17-inch foldable concept laptop was joint effort between Microsoft providing its dual-screen Windows 10X OS, Intel with its latest chipset and Samsung leveraging its Galaxy Fold screen technology for the project.

Even though Microsoft has shutter Windows 10X, it'll still provide a touch-friendly version of Window next month, Intel is still making chips and Samsung has only improved its foldable screen tech, so it makes sense that the company is still actively tinkering with the project.

According to @Universelce on Twitter, Intel's Horseshoe Bend Project may produce another device that'll eventually be called the Galaxy Book Fold.

It has been in Samsung's roadmap for some time as a 2022 launch. But, lack of optimized operating system from Microsoft is expected to delay it.

Ice Universe, aka @universeIce has reliably leaked other Samsung related information in the past including the Galaxy Note 10's screen design and under-the-screen Ultrasonic scanner before products were announced. 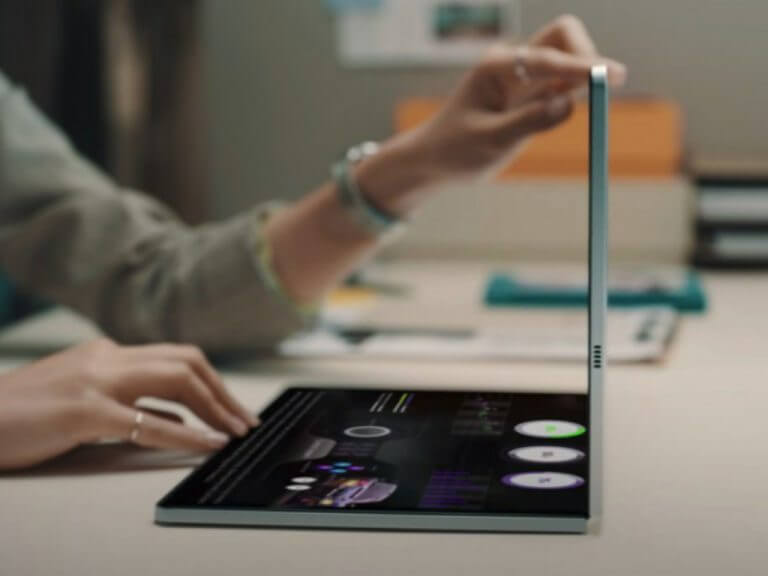 Lenovo has already produced a Horseshoe Bend Project device with its X1 Fold back in mid 2020, but other Intel partners such as Dell and HP have been understandably gun shy since Microsoft's capitulation with Windows 10X.

Unfortunately, with an ongoing chip shortage, an unproven Windows 11 hitting consumers and a soft interest in foldable technology, the Galaxy Book Fold may continue to be an active tinker project for Samsung for the foreseeable future.

Xbox to present at Tokyo Game Show 2021 later this month