Despite a handful of publicly announced partnerships, it seems Samsung would like its customer to know it's still fully committed to the big G and that rumored Galaxy S8 Microsoft Edition phone is nothing more than a rumor.

According to Windows Central, the often whispered Galaxy S8 and S8 Plus Microsoft Edition phones were never an actual product. In hindsight, it seems a bit obvious that Samsung would not go out of its way to produce a phone with specific Microsoft software onboard, but for many, the idea of a Microsoft Edition phone conjured up those exact expectations.

As we, along with Windows Central reported back in the day, the concept of a Microsoft Edition phone was a fairly straightforward affair where employees at the company's retail outlets would sell a purchased Samsung Galaxy S8 or S8 Plus running Android and then walk customers through the process of Microsoftizing it by downloading items such as Arrow Launcher, Microsoft Apps, and Bing Search. 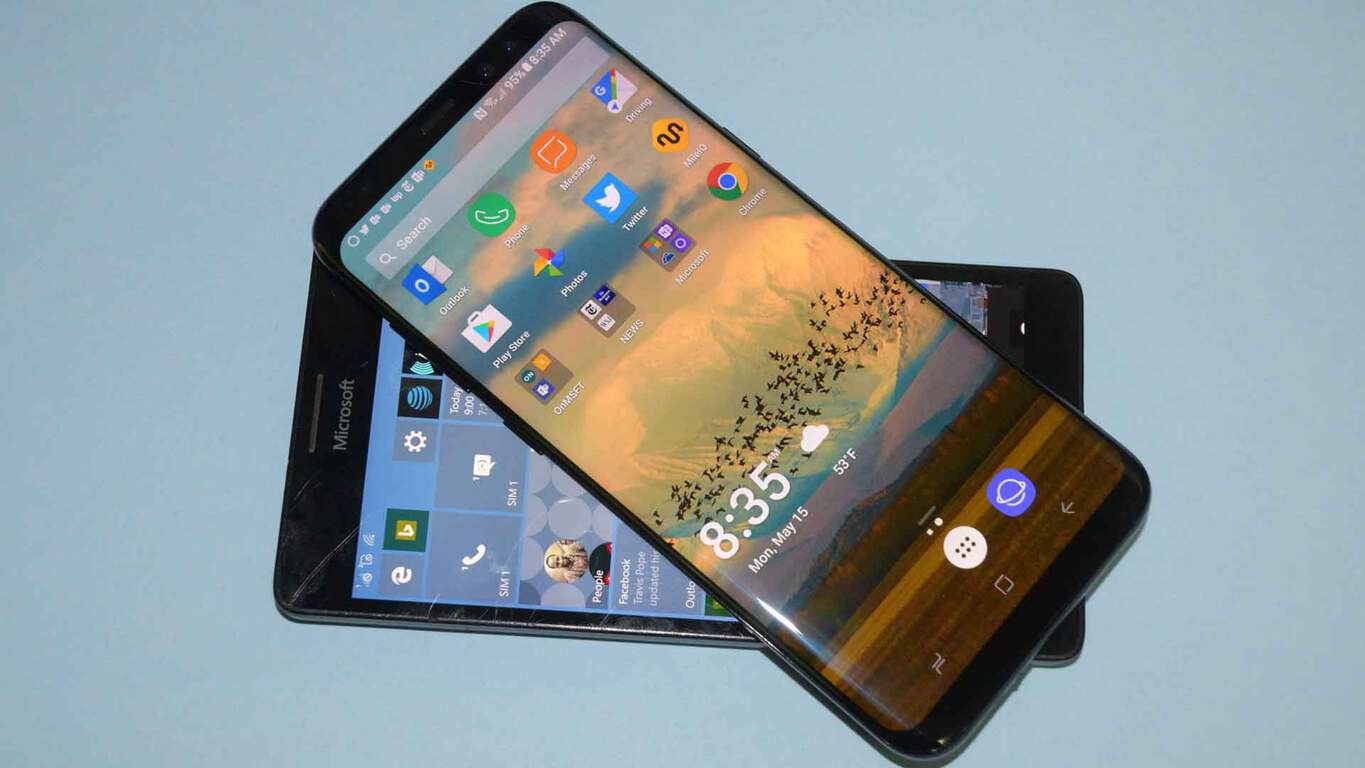 Samsung was in enough agreement with the idea that when issuing its clarification about the non-existent S8 and S8 Plus Microsoft Edition phones, they detailed experiences as such.

Samsung Galaxy S8, Galaxy S8+, and Galaxy Note8 devices are available in the Microsoft online and retail stores with a unique Microsoft experience which ensures their customers, particularly small-to-midsize business owners and entrepreneurs, a best-in-class productivity experience. There is not a 'Microsoft Edition' brand of any Samsung Galaxy products.

So, long story short, there is not and perhaps never will be a Microsoft Edition branded phone coming from Samsung and as far as we know, was never officially announced to have been. What Microsoft fans and Windows Phone converts can look forward to, is turning every Android phone into a Microsoft Edition phone thanks to a handful of applications and tweaks.

It's confirmed, PUBG will run at 60fps on Xbox One X, "not sure" about Xbox One

Play The Escapists 2 Special Edition right now on Xbox One