Running Boot Camp on a new MacBook Pro will give you Windows function keys in the Touch Bar - OnMSFT.com Skip to content
We're hedging our bets! You can now follow OnMSFT.com on Mastadon or Tumblr! 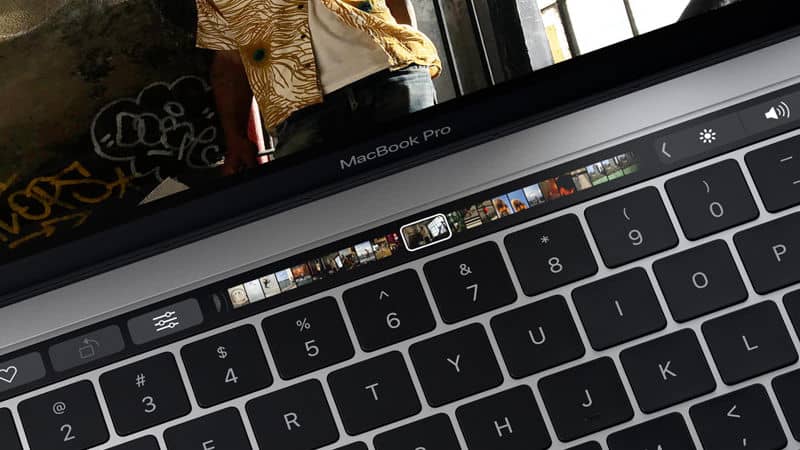 Someone has found a way to make the Touch Bar on the new MacBook Pro actually useful. A MacRumors reader, Abraham, emailed Apple's software engineering chief, Craig Federighi, about whether the new Touch Bar would work with Windows through Boot Camp.

Here's what he got for a response:

"Question from Abraham: Craig, am I correct in assuming that the Touch Bar becomes a row of visual function keys when using Windows with Boot Camp?

Federighi's answer: You are indeed!"

Boot Camp is an Apple utility that allows users to dual-boot Windows and macOS on a Mac. It operates differently than Parallels or VMWare Fusion, which are just virtualization programs that allow Windows to run as a desktop app within macOS. Based on Federighi's response, this means the Touch Bar would be able to display virtual function keys between F1-F12, and Escape, when running Windows.

This hasn't been tested yet, but it's assumed that there would be controls for system-level tasks, including volume, playback, and display brightness. The virtual power button would also presumably work, Touch ID would not. MacRumors was able to verify that it was sent via Federighi's email through Apple's corporate servers, but whether it was Federighi himself, we may never know (or care).