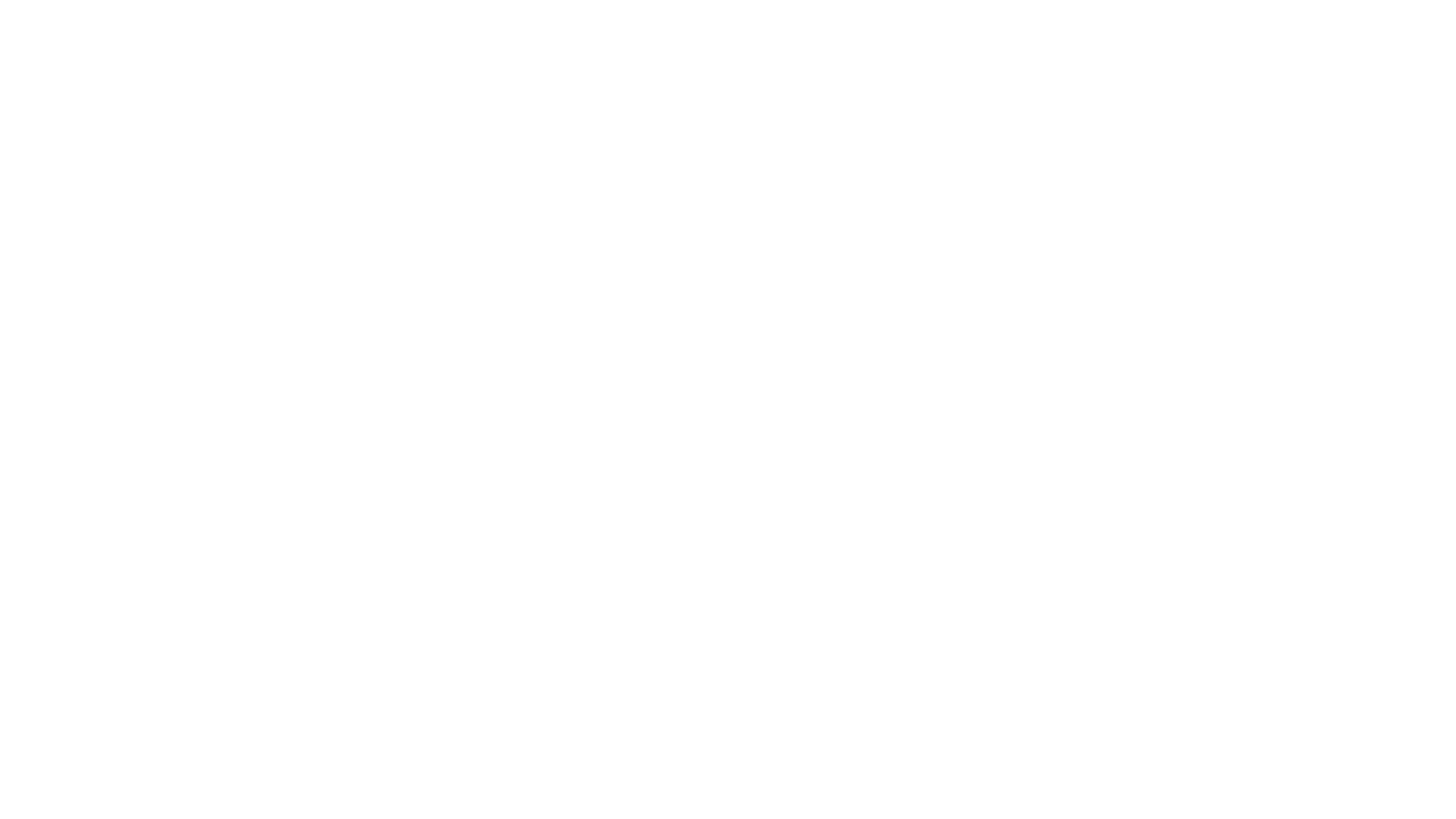 A few months ago, we talked about the best way to semi-natively run Android on Windows-based PCs with AMIDuOS from American Megatrends. AMIDuOS, based on Android 4.4 KitKat ran surprisingly well, providing a relatively lag-free user experience and running all your favorite Android apps without even having to dual-boot.

Now, as promised, American Megatrends has updated AMIDuOS to run Android 5.0 Lollipop, albeit as a beta at this stage. New features include compatibility for the Android ART runtime, native 64-bit app support, better A/V synchronization, new APIs for Bluetooth LE and NFC, higher-performance graphics output and more. However, because it's still a beta, it has a few bugs here and there, and it does tend to freeze up every so often, but when it doesn’t, it runs just as smoothly as KitKat did if not smoother. Animations are fluid, hardware support is good (tested on a Surface Pro 2), and gaming performance is more than acceptable in initial tests. I have yet to test battery performance but I’ll leave that for when the Lollipop update comes out of beta. Expect a full review when that happens.

AMIDuOS continues to prove that it is one of the best Android OSs for Windows-based PCs. For one, it installs just like any other Windows application, and it provides a very native-like user experience, and it only costs $9.99. If you need to run Android applications on your Windows PC, be it for work or pleasure, AMIDuOS is my recommendation. But here’s to hoping you won’t need to once Windows 10 is out and fully embraced by developers.

You can try out AMIDuOS now for free for 30 days, just head over to its official website. If you want to try out the Lollipop beta, you can, also for free, but for 60 days! You will probably also want to download and install the Google Play Store for it. Give it a try, and let us know what you think of AMIDuOS over at the comments section below.

How Office 365 can search emails, documents, and sites for sentisitve information and prevent data leaks